Over the past decade the price of whisky casks has increased dramatically, in this article we break down why this has happened and trace why whisky investment has been growing in popularity. 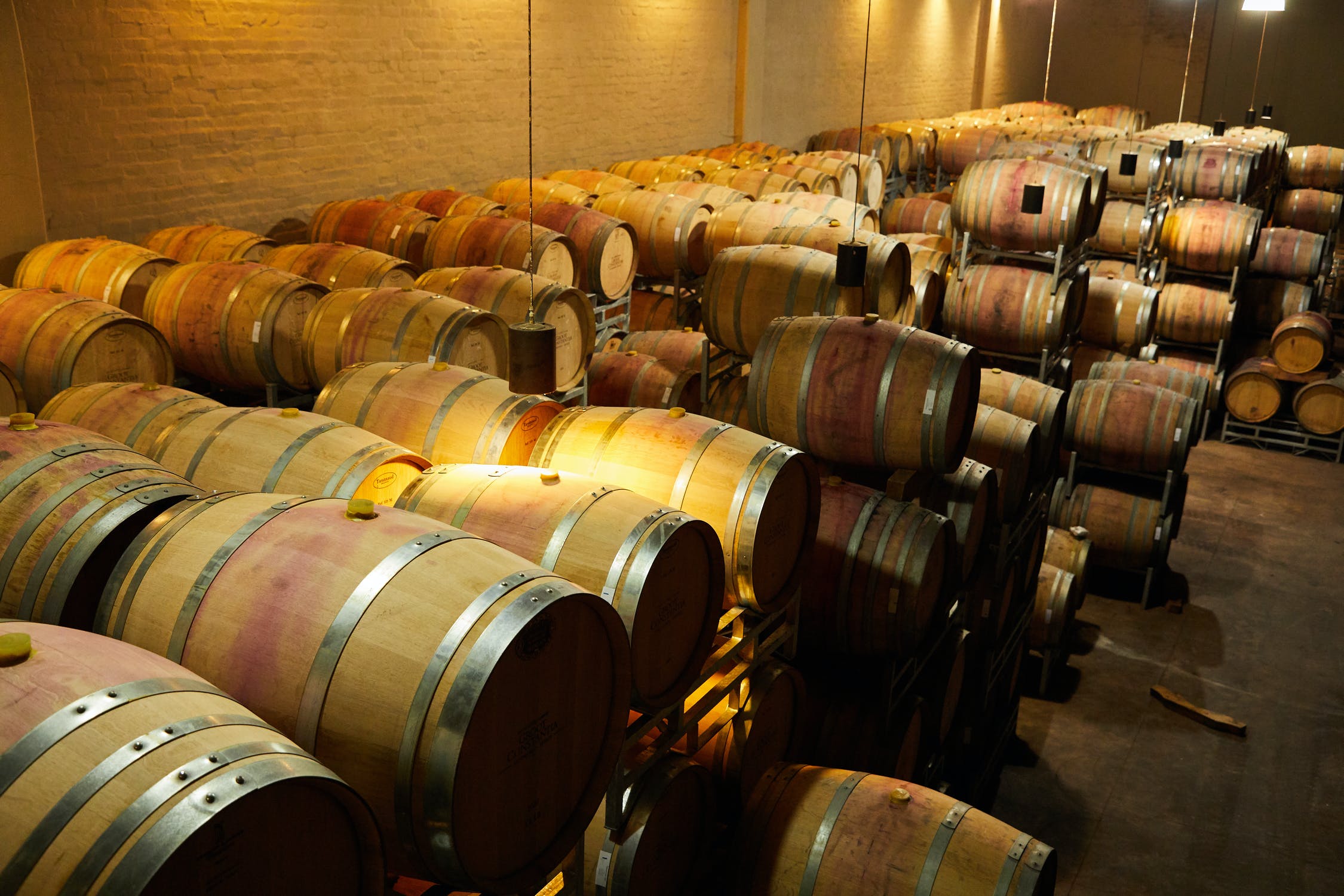 Last week another record was broken as a cask of Macallan whisky sold for an astronomical £1 million, from an initial investment of £5,000. The cask was originally distilled in 1988 and sat in the warehouse for three decades. The original owner of the cask had even forgotten about their investment for 34 years and were only reminded when the distillery reached out to them a few months ago. But how did it grow into such a whisky investment juggernaut? What factors led to it growing in value by 19,900%?

Firstly, the distillery was of prime importance to this investment, the Macallan distillery is one of the oldest operating whisky distilleries in the world. Nowadays, Macallan stands as one of the most prestigious brands of whisky, being recognised internationally as the golden standard. While critics and niche circles may not list it among their favourites, among the wealthy elite, particularly in the Middle East and Asia; The Macallan is king.

However, The Macallan’s brand was not always seen as the pinnacle of premier whisky. Its brand image has grown steadily over the three decades in strength, such that when the seller purchased the cask it was almost like acquiring shares in Apple during the 70s and selling them when the iPhone 5 was released.

For most whisky investors, these sorts of returns are not the norm. Most growth is far more modest, sitting at around 8-12% per year for premium whiskies. What an investor should pay attention to is the international recognition of the whisky, due to 99% of all scotch whisky being exported rather than held back for the UK domestic market. The international whisky market is a rapidly expanding field, with many nations only recently embracing Scotland’s national drink. What this means is that challenger distilleries have a more level playing field, allowing them to expand into these developing markets and in turn create their own prestigious brand. Find out more in our breakdown of expansion of whisky into the vast Indian market.

The second factor is the absolute rarity of Macallan casks on the secondary market. When a cask of Macallan goes to auction, it is often fiercely competitive at auction due to the scarcity of the product. For instance when an 81 year old single malt expression was released, only 288 decanters were made available globally. This led to those decanters having a suggested retail price of $125,000 each.

This rarity is often not the result of artificial scarcity as seen in many other collectibles investments however. The main reasons for the exorbitant growth of cask whisky investments is because of infrastructure. All scotch whisky must be distilled in Scotland, however, Scotland is a small country. With a population of five million people there can only be so many distilleries and the global demand for scotch vastly outstrips the supply of whisky. In fact for every inhabitant of Scotland there are four casks of whisky maturing within a Scottish warehouse.

Furthermore to even legally be called scotch whisky, the spirit must have been aged for at least three years. On top of that a lot of whisky is matured for much longer periods of time according to the whisky’s birthday, with 10, 12 and 18 year expressions being the most common.

All of this means that the growth in value is more stable as it is much harder for the scarcity of whisky to be reduced. Meanwhile as time wears on, more and more of those casks are bottled and consumed meaning that the casks which stay in warehouses for longer become even rarer.

Overall the combination of the strong brand recognition of The Macallan, combined with the inherent rising scarcity of whisky casks created a perfect storm for this record shattering sale. While it is an exemplary example of the perks of whisky investing, the majority of the market itself is slightly more modest. We know that it is tempting to focus on record-breaking sales, however, for the majority, this simply will not happen. What is encouraging is that we have seen a 237% increase in the amount of enquiries  that are either from people wanting to buy casks as legacy investments for their children or loved ones and people who are wanting to buy portfolios and hold for 10-20 years minimum.

If you wish to find out more about the world of whisky investing, contact us today.