What is the investing 'Chasm' and why is physical asset investing reaching this momentous tipping point? Find out in our latest article. 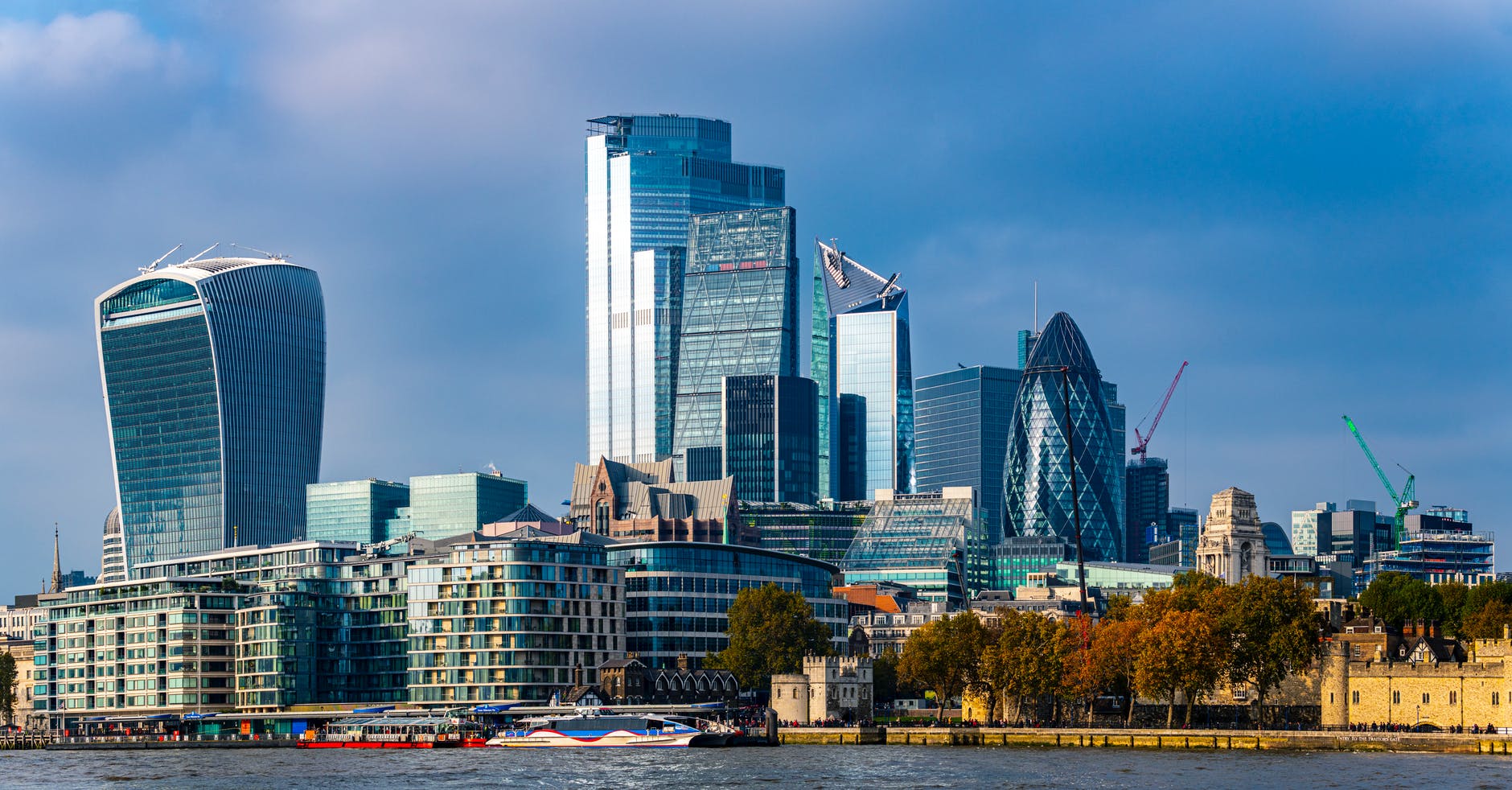 Predicting or knowing when to make an investment is a perennial challenge for many investors.

We have all suffered the regret of discovering an investment that we like and want to take part in, but we waited on the side lines for the market to increase dramatically and then not taken advantage because we feel we have missed the boat.

Because of these ‘missed opportunities’ many savvy investors quite rightly state that “Time in the market is better than timing the market”.  What if, with a little insight and awareness, you could get the best of both worlds?

The first thing to pay attention to is the noise. The noise could signify where we are in the adoption curve. If very few people are using or discussing the product we may be in the innovators stage. Naturally this would be the best time for people who have a high risk tolerance but this stage presents its own challenges, like just knowing about the product or safe/easy ways to invest into it.

Billionaire investor Jeff Brown who has successfully predicted and been an early stage investor in Bitcoin, Coinbase and Amazon says “we all knew Amazon would be huge when we all started subscribing to Prime and looking on Amazon’s website for almost everything. That was the time to start seriously looking at Amazon stock”

Taking the above methodology into consideration, our analysts believe that the best place to get involved in the cask whisky market is in ‘The Chasm’.

The signs point to us already being in ‘The Chasm’ for whisky investing due to a number of key indicators:

The coverage of physical asset investing is increasing and the media is starting to pay attention to scotch casks as an asset class for investment. However, whisky is still relatively unknown compared to other liquid investments such as wine, which means that we are just entering ‘the Chasm’.

There are also many trade deals that could make importing whisky much cheaper for some nations where currently the levy sits at a whopping 150%. Even a small reduction would have an effect on awareness which we anticipate would have a strong domino effect on demand and therefore supply, causing a positive cascade for early adopters.

Scotch whisky continues to grow in popularity across the world, with the demand for scotch rising across South-East Asia and Africa in particular. Long seen as a status symbol, as the average GDP of these nations increases and the buying power of their populations expands, the demand rises for premium branded scotch. As we have seen in China over the past few years, a similar trend is occurring in Vietnam, Thailand and the Philippines.

Furthermore, the UK government has announced for the fifth consecutive year that the duty on scotch whisky will not increase in the latest budget, offering respite to the industry and securing its ability to grow further over the next few years.

In summary; if you are starting to hear the noise but don’t know anybody who has invested personally within your friendship circle, and the market conditions show a huge growth potential then this may be the best time to get involved and reap the rewards as an early adopter.

If you are interested in beginning your scotch investment journey, or if you wish to diversify your investing portfolio, speak to our experts now using the form below.