Why are Millennials and Gen Z Turning Towards Physical Asset Investing?

Having grown up in a period of high economic and political instability, millennials and Gen Z are increasingly turning towards physical asset investing as a source of stability and security. 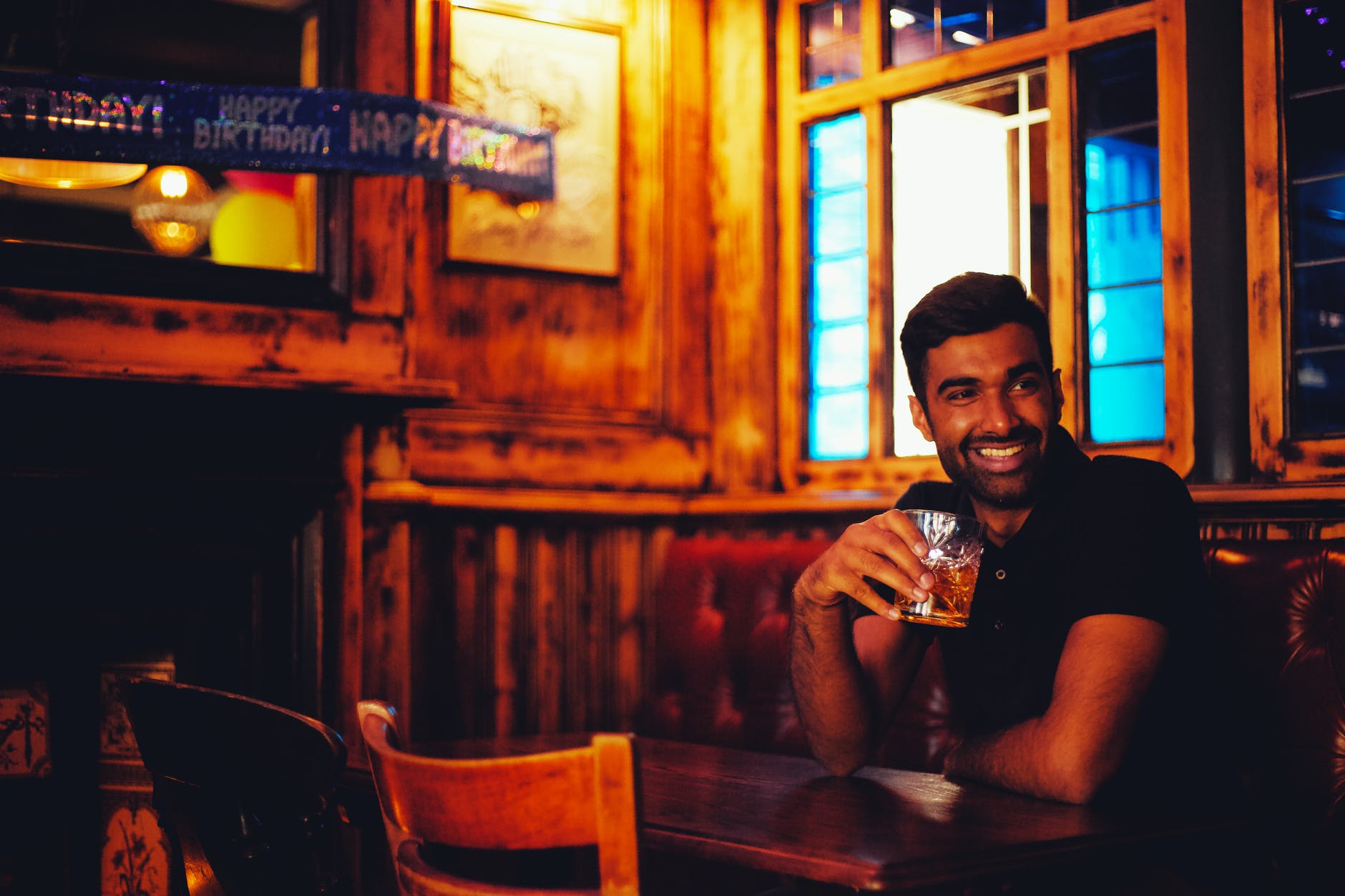 Physical assets in the past were traditionally favoured by the highest tier, old money investors who could afford the previously expensive storage costs for luxury items such as cask whisky and gold. However, since the economic crash of 2008, younger investors now constitute the growing majority of physical asset investors. In fact 54% of bidders at 2020’s Sotheby’s Spirits Sale were under 40. But what has led to this growth in popularity?

Ignoring the doom laden headlines, since the turn of the millennium there has been a rise in feelings of instability across the world. Millennials and Gen Z have entered their prime during a period of distrust towards traditional institutions, with only an average of  30% having faith in them.

The worldwide collapse of property markets in the 2008 financial crisis has led to millennials and Gen Z hesitant to invest in traditional stocks and property markets. For millennials 65% of them have said that living through the 2008 crash has made them far more conservative with investing, having watched some of the largest traditional financial institutions implode.

The volatility of modern traditional investing has been further exacerbated by the ongoing COVID pandemic wreaking further havoc on property and stock markets. It is no wonder that tangible asset investing, which has long since been used to hedge against uncertainty, is growing in popularity. By 2013, 47% of online auction visitors were under the age of 35, with that figure even higher now.

At Hackstons we have seen a marked increase in the number of our clients who describe themselves as part of these generations. Most often they cite the fact that the value of physical assets is tied to actual physical consumer demand, rather than a fallible perceived value. At the end of the day the value of a cask of whisky is dependent on how many people drink the whisky, a figure that is nearly impossible to falsify.

While perhaps contributing to a greater feeling of instability, social media has also increased the democratization of investing. Whereas in previous decades physical assets were a niche market which was fairly exclusive, social media has allowed a greater awareness of tangible asset investing. Whisky casks, gold coins, luxury timepieces have all seen a marked increase in interest due to their physical nature. Being a largely visual medium, social media is the perfect place for physical asset investors to show off their portfolios, which then leads to even greater exposure in a cycle of engagement and profit.

Meanwhile social media has been a double edged sword for traditional investment groups, high profile cases such as Gamestop and AMC have gone to show the disruptive nature of large scale social media investing. For cryptocurrencies, they can live and die through social media engagement, with a single tweet from a CEO being able to tank the value of a coin. Again due to the consumer value nature of whisky and other such assets they are far less vulnerable to this sort of instability, something that millennials and Gen Z value more than anything else.

While older investors care less about the environmental and social impacts of their investments, millennials and Gen Z with a staggering 86% saying that it was an important factor in their decision making process. Recently cryptocurrencies have been generating a lot of bad press to do with the energy costs involved in mining, Bitcoin itself uses as much energy as the entire country of Malaysia (a nation of 32 million inhabitants). NFTs are possibly even more energy intensive, with a mounting backlash causing many companies to withdraw their plans for NFTs.

For assets such as scotch whisky casks, instead the industry has made great strides in achieving net zero emissions. Historically the scotch industry has needed to preserve the natural environment of Scotland due to its unique flavour profiles being tied very much to the landscape in which it is made. This has allowed millennial and Gen Z investors far more peace of mind in the knowledge that their investments are not leaving the Earth worse off.

Overall millennials and Gen Z are flocking to physical asset investing due to its proven stability, increasing social media reach and its moral imperative towards sustainability. If you are interested in finding out more about tangible assets, get in touch with us using the form below.