Why should you look to physical asset investing to safeguard your portfolio in times of economic uncertainty? 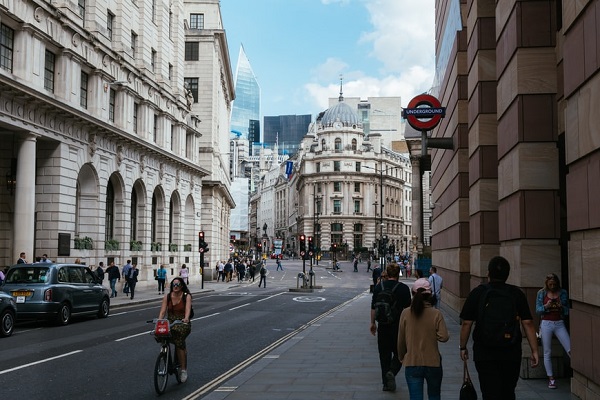 Update May 2022: The current inflation rate is 9%, the highest level in almost 40 years now.

Update January 2022: The current inflation rate is 5.4%, the highest level in almost 30 years.

The Bank of England has just announced that inflation rates have surged to their highest rate in the past decade by 4.2%. Earlier on in October, Bank of England governor Andrew Bailey warned that it could rise by a staggering 5%. Meanwhile the real estate market is not looking as healthy with the imminent collapse of Evergrande and the potential cascading effect on global real estate markets. Physical assets represent a safe haven during times of uncertainty, with them often hedging against inflation. In fact at present the founder of Evergrande is currently selling his physical assets in order to pay bondholders.

So why are physical assets and tangible goods ‘recession proof’?

Physical assets unlike traditional stocks and equities are not tied to public perception but are instead dependent on real world trade prices and market demand. While the value of the stock market as a whole can be reduced due to inflation, the value of certain physical assets rise alongside the inflated prices protecting your investments.

There are two different types of recession proof physical assets:

These items can range from scotch whisky casks, timepieces, art, classic vehicles and handbags. However, what they all have in common is that during economic instability their prestige among the wealthiest individuals does not wane. During a recession, the super wealthy remain largely unaffected, so there always remains a market for these goods while other asset classes can suffer during these periods.

As well the value of luxury goods rises alongside inflation due to the physical nature of these assets. Ultimately the value in a cask of whisky is in the fact that people want to drink it, rather than relying on being backed by any currency, therefore its inherent value helps it to float with the levels of inflation.

Luxury goods perfectly complement your existing stock options or cryptos as they can provide a port in the storm and can protect your capital in a liquid, potentially tax-free environment.

Unlike money which can be printed en masse, something governments often do to counteract recessions, ultimately the global supply of precious metals is limited. There is only a finite amount of metals such as gold, silver and platinum on Earth and nearly all of the major deposits have been discovered. While silver and platinum are popular, the pinnacle of precious metal investing is gold.

What this creates is a physical asset that holds its value extremely well and often banks turn to their vast gold reserves to maintain their affluence since it is humanity’s oldest form of wealth. One only has to look at the US government’s own gold stocks held in Fort Knox to understand the recession proofing power of gold.

If you are interested in finding out how luxury goods or precious metals can expand your investing portfolio and help create a port in the storm of economic instability for you, get in touch with us using the form below.