The oldest of physical assets were in fact livestock, a tradition that has carried on in many parts of the world to this day. Like many of the most popular alternative assets such as timepieces and whisky, livestock can appreciate in value over time as the animal grows. They can be easily traded and are universally recognised among human societies for their value.

As time went on, and society became more complex, other goods began to be traded. At the centre of any ancient town would have been the market place, where merchants would barter and exchange assets. It was at this point that commodities like livestock would be traded for other more luxury goods. Thus items such as jewellery, beautiful shells, precious metals, spices and textiles began to be how people stored their wealth.

In time currencies were formed, at their heart they were simply tokens that represented the idea of wealth, rather than the physical item itself. The Latin word for money, “pecunia” is derived from the word “pecus” meaning cattle. However, changing dynasties, societal collapses and natural disasters could easily devalue a currency. This would mean that the majority would still store a large amount of their wealth as physical assets. A coin’s value depended on which monarch’s face sat upon it, while an amphora of wine is almost universal.

Even now during the most recent period of human history, where unprecedented technological growth has allowed for the trading of intangible assets such as stocks and bonds. In many ways this growth has created even greater instability, since the turn of the century there has been a recession almost once a decade. For physical assets, nothing has changed, they represent a port in the storm. They are luxuries that maintain their value because of their innate physicality, not due to shared cultural perceptions. 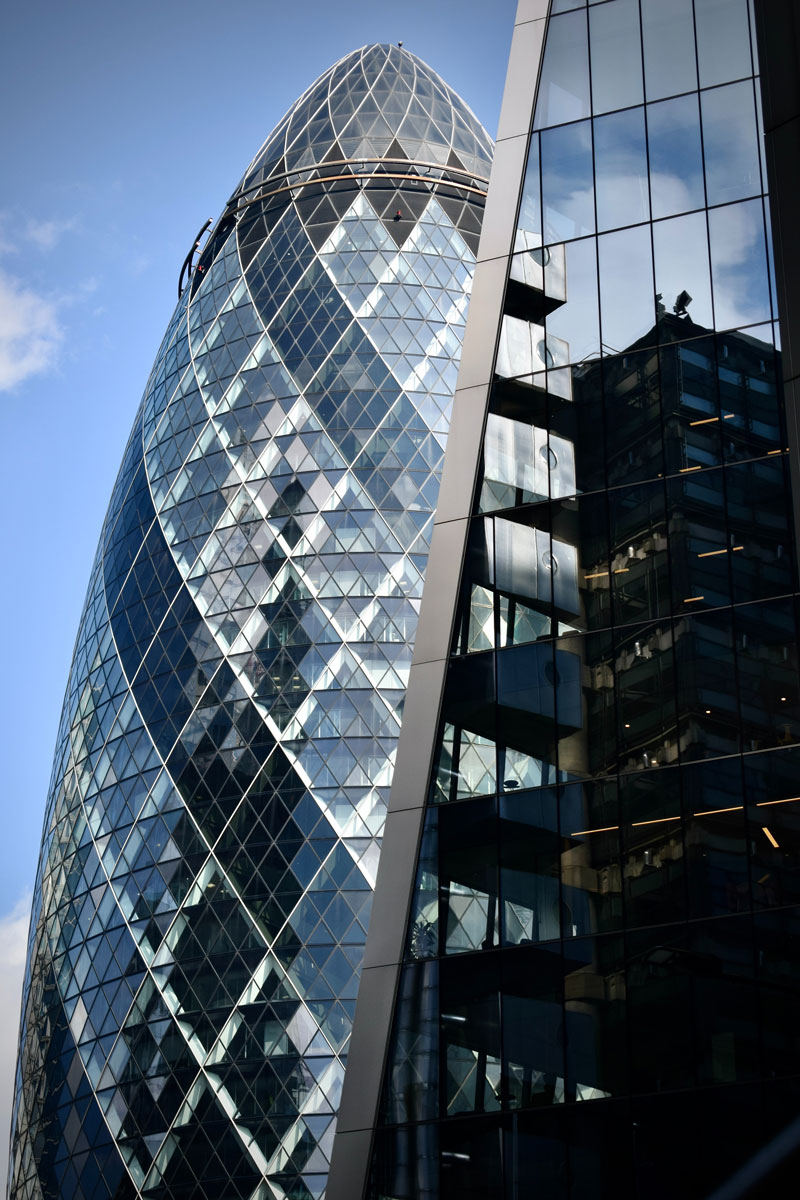 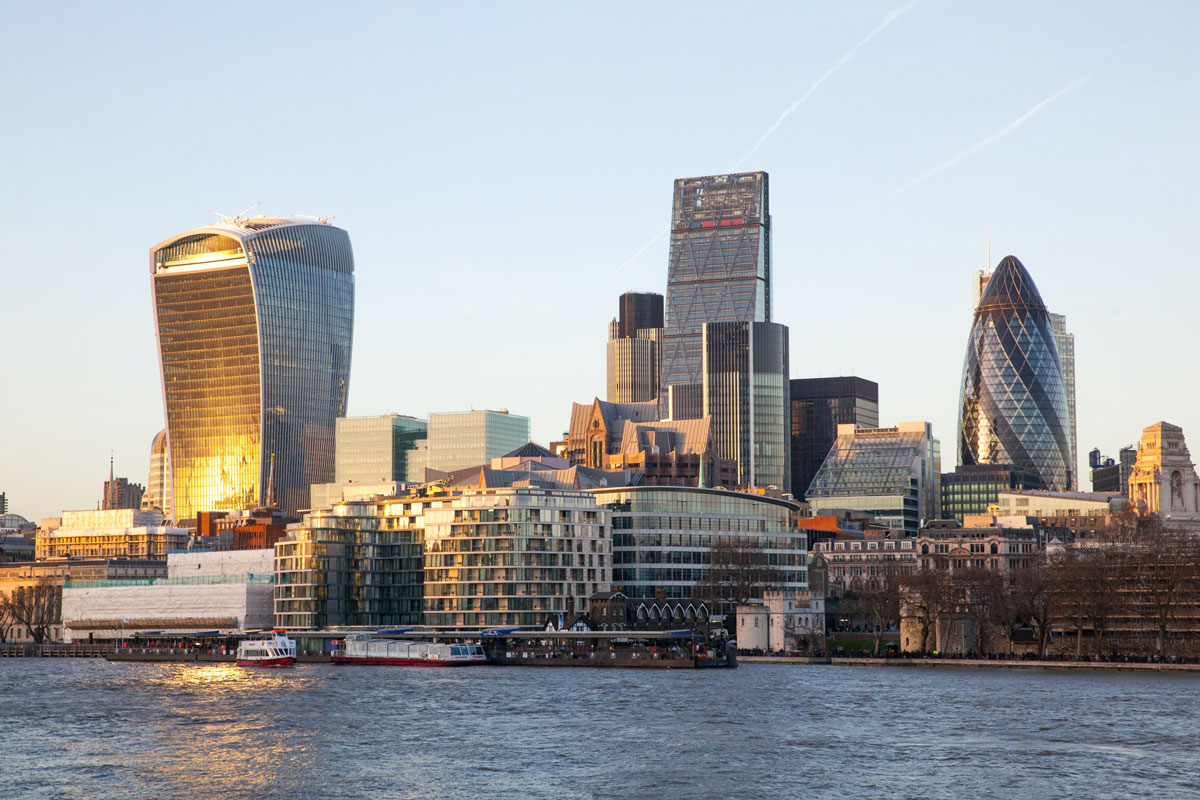 Being a portmanteau of the areas where our founders grew up, Hackstons is a blend of experts from a wide variety of disciplines who endeavour to acquire the very best luxury tangible assets for our clients.

Our founders always relished in the fast pace of London, cutting their teeth in traditional finance as well as debt and equity products. However, something always felt hollow, a kind of primal desire for something else.

As they began to immerse themselves within the world of tangible assets, they began to understand. The trio ended up building portfolios made up of: Gold, Timepieces, Wine, Art, Whisky, Land.

In 2008, when words like recession and manipulation were being touted, and the subprime fiasco led to the collapse of financial markets around the world, the founders were comparing their tangible assets to their intangible assets.

What they discovered surprised them.

The things you can own had increased EXPONENTIALLY over the last decade...

Art portfolios had increased in value by 71%. 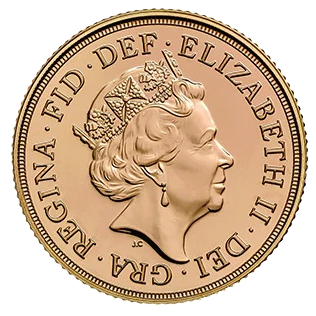 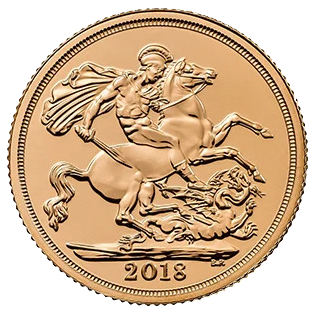 Rare coin brokers had found that limited coin collections value had increased by 72%. 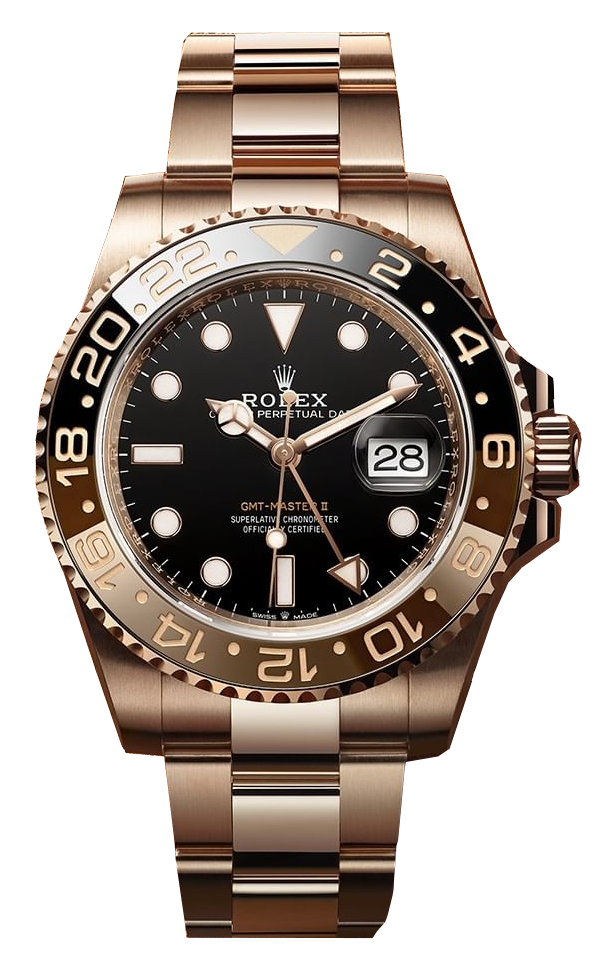 The price of luxury watches has increased by 89%. 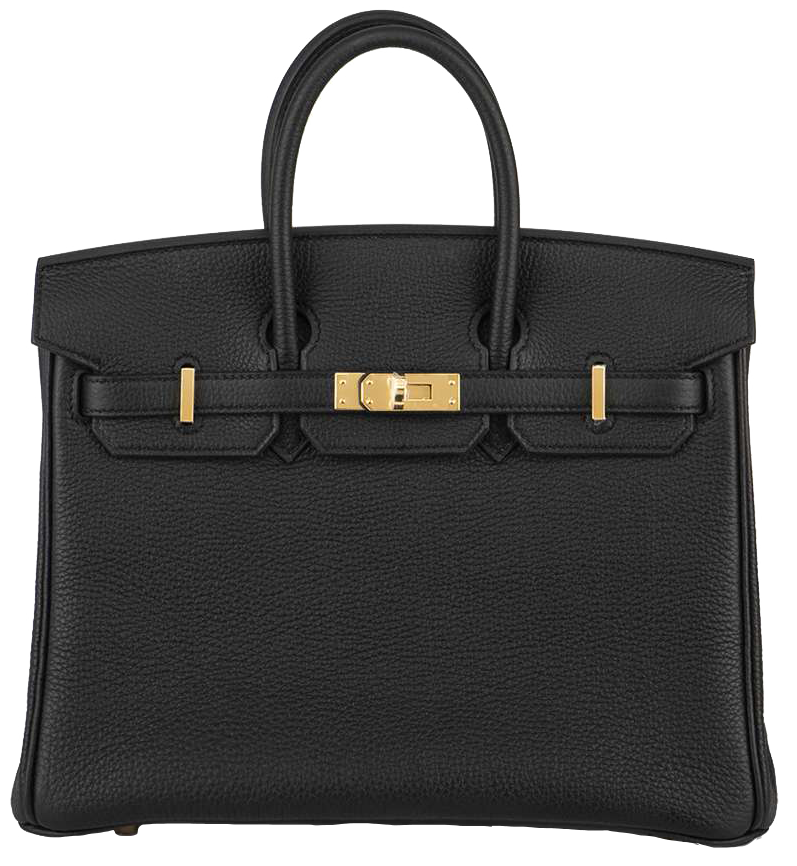 Designer luxury handbags increased in price by 108% for investors. 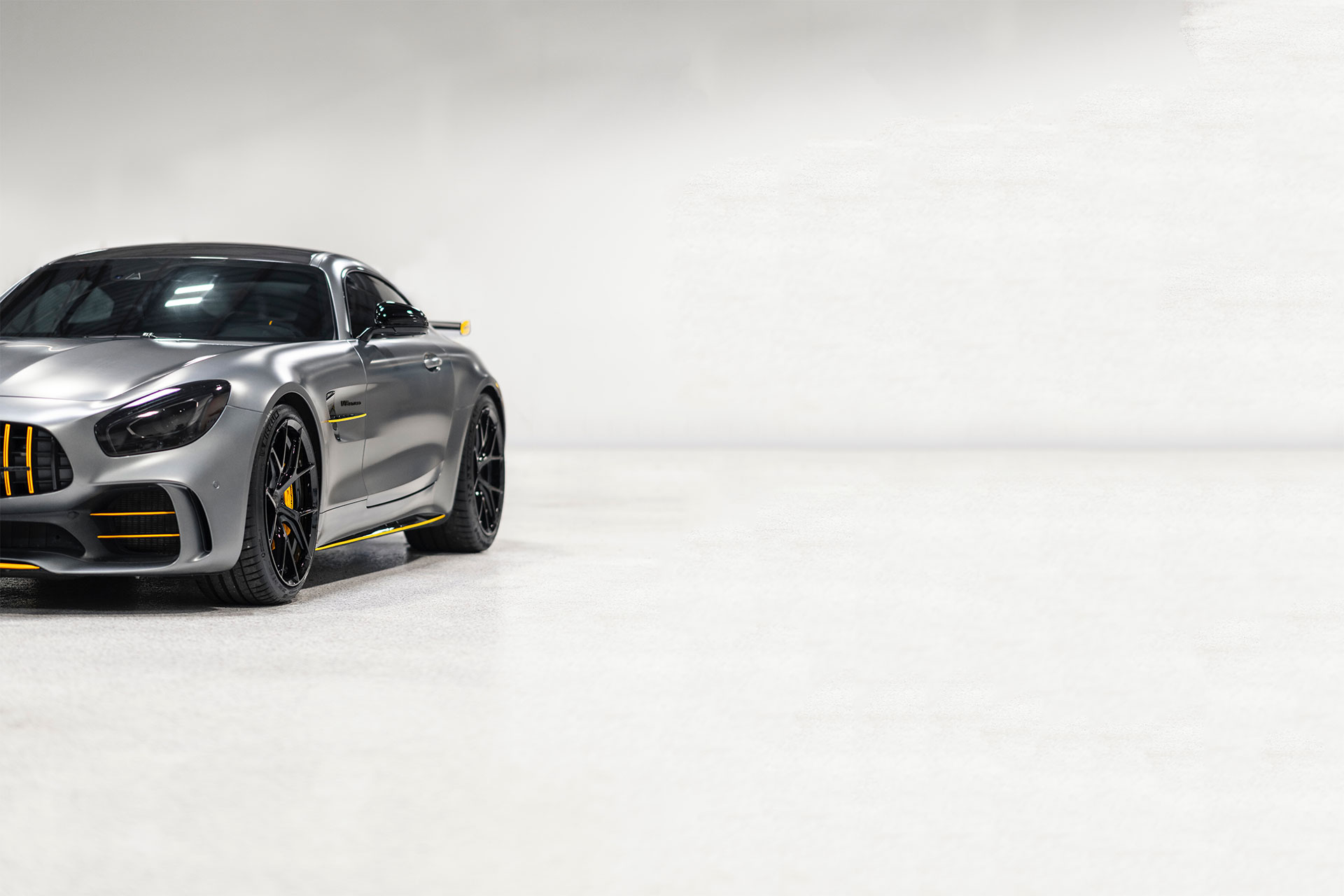 Increased in price by 198% for the most popular classic cars for investment. 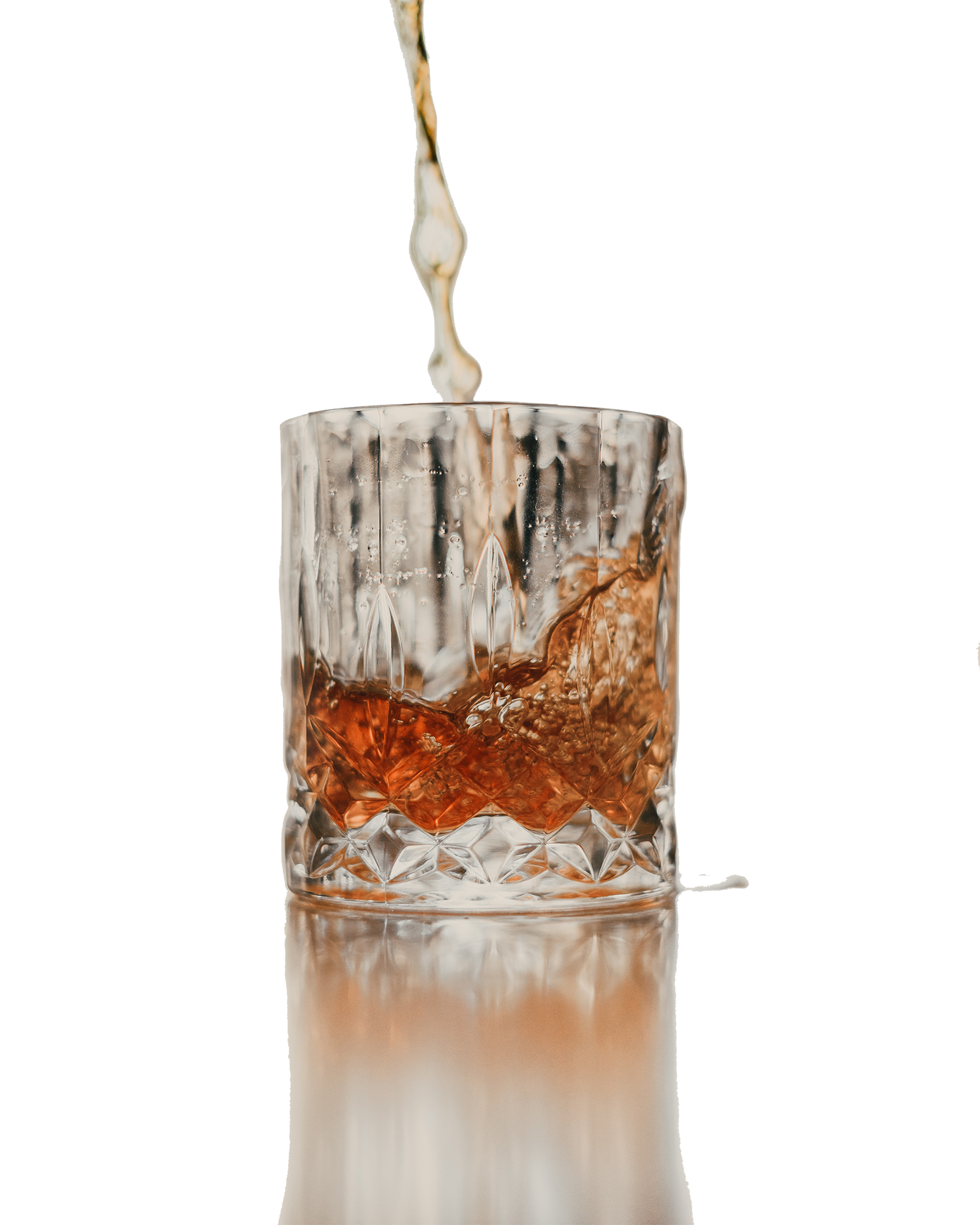 The price of scotch whisky casks has increased by 478% over the past decade making it the best performing asset in its class.

The true power of physical assets revealed themselves, as a hedge against instability.

After investing for decades in tangible assets, our founders knew with the economic instability of the present that physical assets were needed, so that investors could inflation-proof their portfolios.

We moved into the iconic Gherkin, in the beating heart of London and on-boarded our first clients. Our founders turned their vast experience to growing wealth and building portfolios consisting of culturally significant tangible assets. Now, Hackstons stands at the forefront of acquisition. We have built an expert team of portfolio managers and analysts whose combined experience have helped to fortify the financial future of hundreds. If you wish to understand more about the physical asset ecosystem, get in touch with us.

“Every object holds a story.” 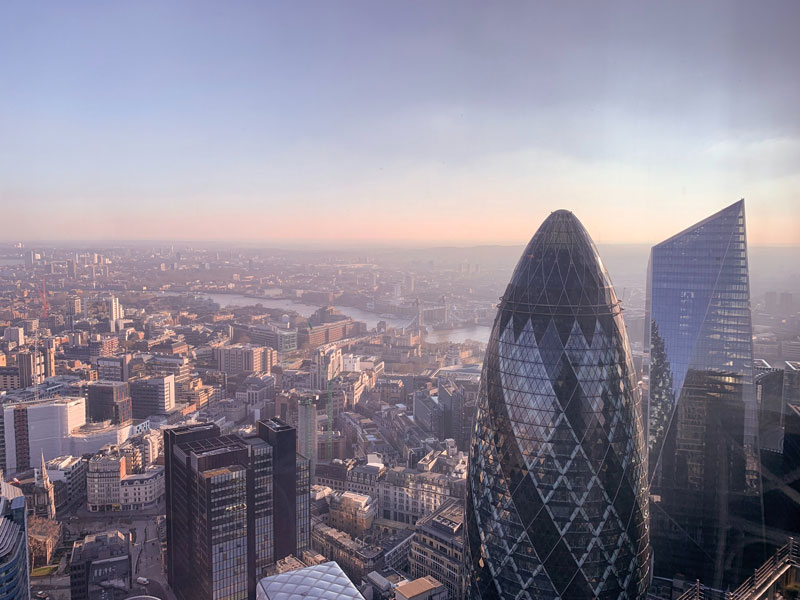