Login
“O Gold! I still prefer thee unto paper, which makes bank credit like a bark of vapour."

Investing in gold is one of the earliest ways of protecting wealth. To this day gold represents one of the best safeguards against economic instability.

During the 2008 recession, while the Sensex had collapsed by 38%, you could still make a return of 24.58% by investing in gold.

Gold coins and bullion are a tried and tested way to invest in assets that provide a hedge against currency devaluation, inflation, and even economic collapse.

As market volatility increases, there has never been more value in investing in safe-haven assets like physical gold. A well rounded portfolio will be diversified to anticipate both boom and bust.

Gold has a universal value across nations and cultures which means that demand is far more steady than intangible assets.

Gold has always been a valuable commodity and gold investment is a genuine opportunity to meaningfully grow one's portfolio. Purchasing rare gold coins or gold bullion at the right time can eventually provide a healthy return on your investment. Even as recently as 2005 a $450.00 investment in gold bullion could have returned 4 times that amount six years later. In the last 20 years the gold price has climbed by 580%.

Although with some examples there is the possibility of benefiting from the demand of collectors, some coins are also tax-free in the UK. Our advisors are more than capable of guiding you through the myriad of different coin investing options. 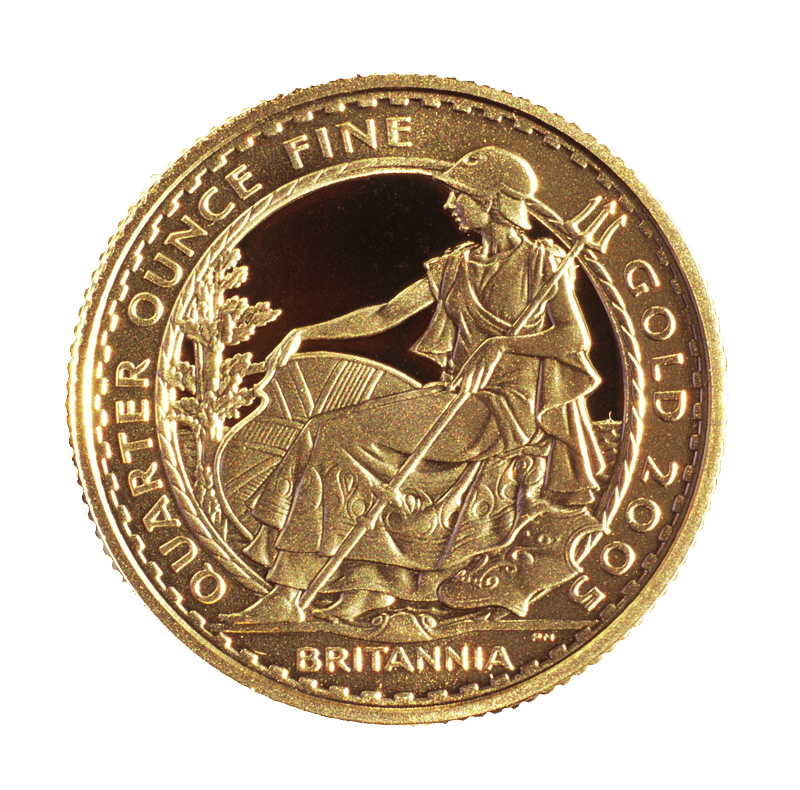 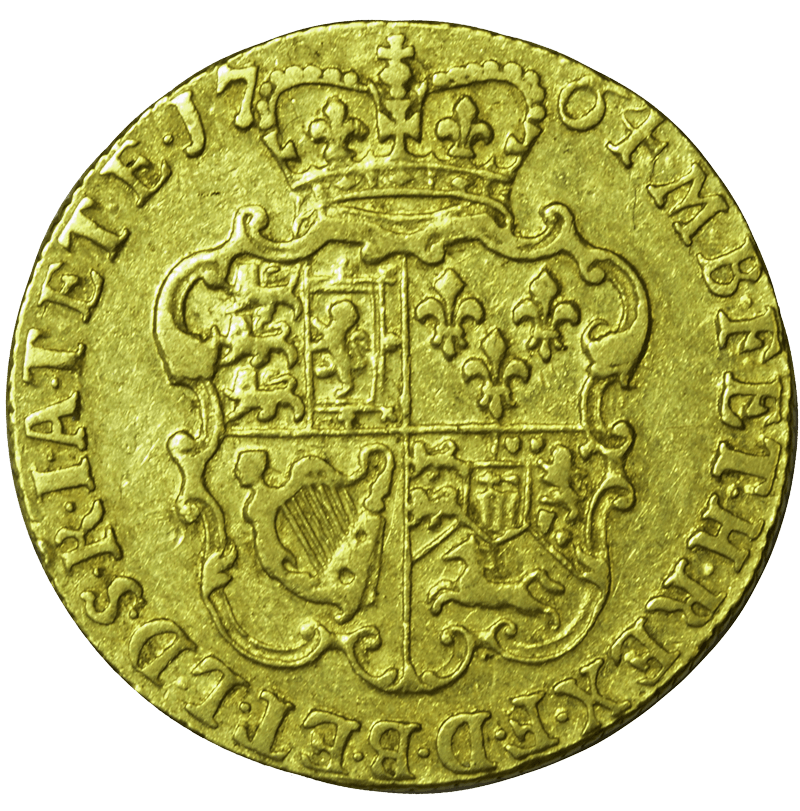 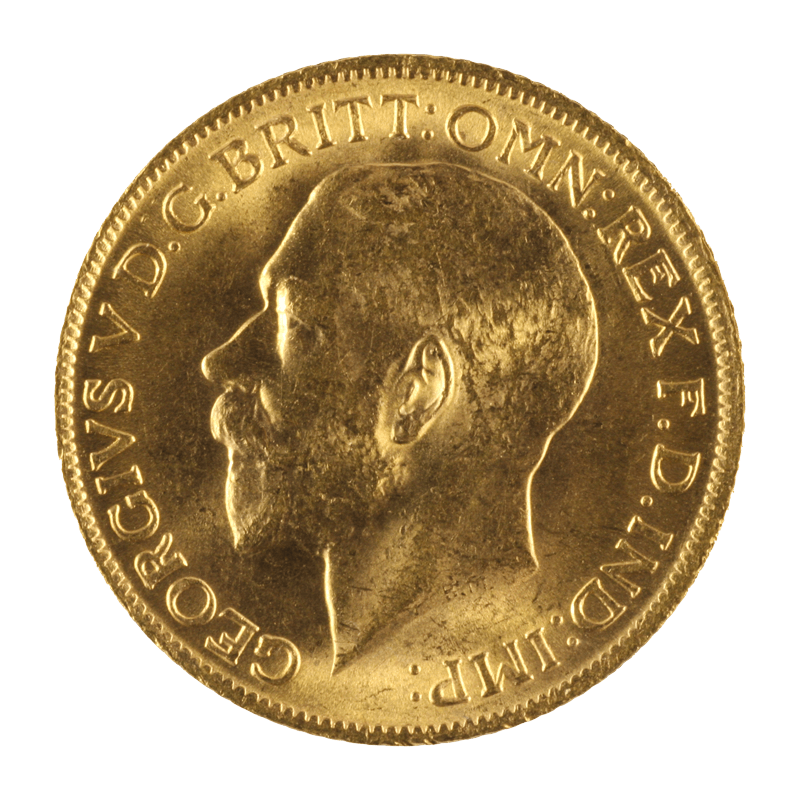 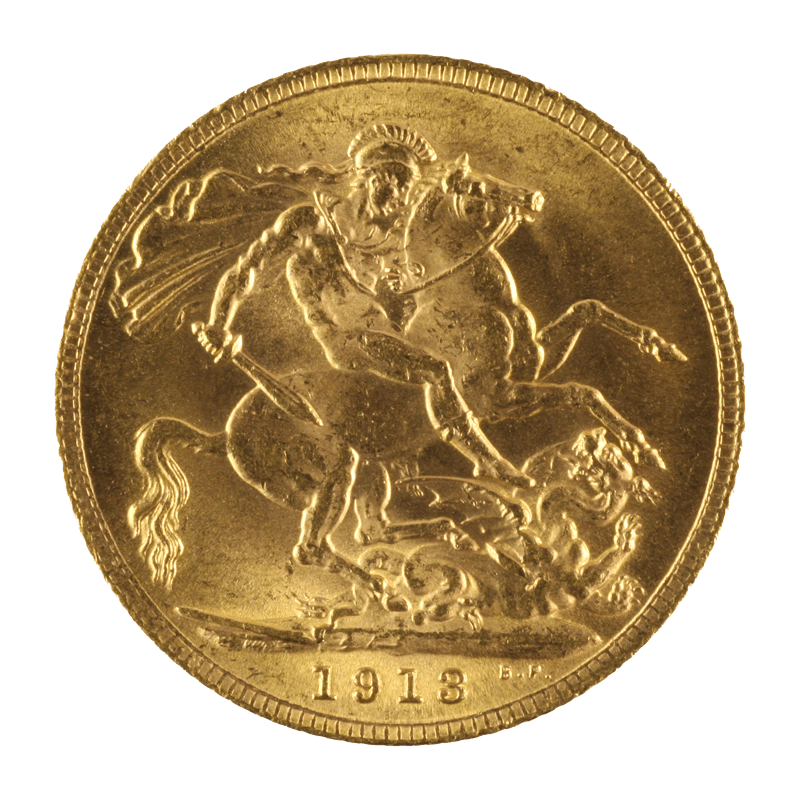 We help our clients obtain gold bullion and physical gold coins made specifically for investment. There is a wide range of choices available to our clients. The most popular being Britannias, Sovereigns, Kruggerands and many others.

We source gold coins from prestigious mints and the open market to find examples that appreciate in value faster than most.

We have sourced coins such as; 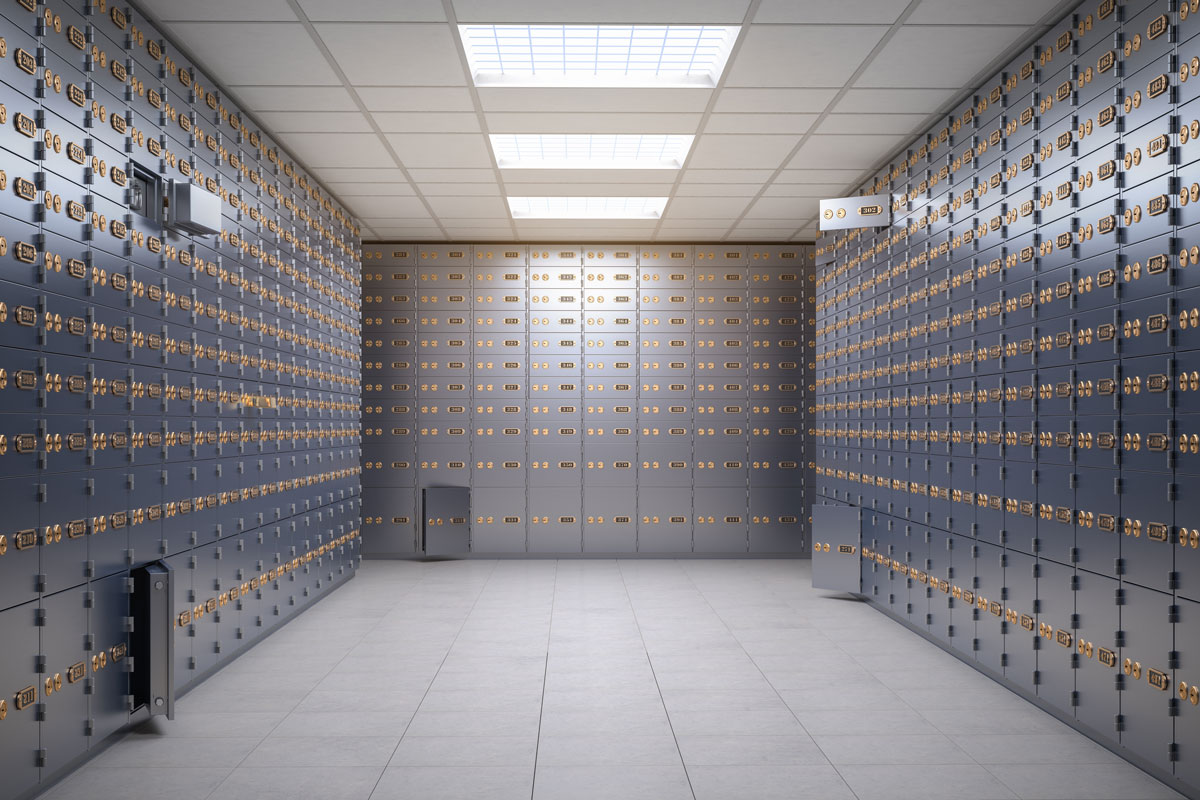 The physical gold you purchase through Hackstons comes with a guarantee of safe storage and access to a network of dealers.

In addition to owning the asset, there are additional security measures Hackstons takes;

We set up storage on your behalf in a LBMA approved vault.

We insure your physical gold to its full value.

You receive certificates of authentication in both hard and soft copies.

We can provide supplementary appraisal services.

Hackstons provides direct access, for our clients, to a network of coin and bullion dealers to purchase your gold. We are able to negotiate the best price on behalf of our clients and ensure their precious metals assets generate a considerable return in investment. Contact us to find out more about how Hackstons can help to fortify your financial future.

The oldest piece of processed gold was found in Varna, Bulgaria, dating back to 4,600 BC. First used in jewellery, gold does not tarnish like many other metals, and for this reason many ancient cultures associated it with immortality.

The ancient Egyptians had a particular penchant for gold, shipping it in from the fabulously wealthy Nubian kingdoms to the south. Gold formed much of the weights used to barter in trade deals, so that merchants could judge the value of goods fairly.

Evolving from this system of weights, the first pure gold coins appeared in Turkey around 600BC, with many nations quickly following suit, thus beginning the first gold currencies. Coins quickly replaced bartering systems as it meant you did not have to carry as many trade goods in order to make a deal, instead you had a lightweight medium with a well established value.

Eventually even carrying around gold coins became too heavy, so paper money was invented. First by the Chinese and then a millenia later, Europeans. This would go on to become the gold standard, where paper currencies were backed by the supply of gold.

By the modern day nearly every government dropped the gold standard, with the UK ending it in 1931. However many banks still see gold as a recession proof investment since it is such a stable measure of wealth, due to gold being a finite resource.

For investors gold is an asset that can be used to hedge against the stability of financial markets, in uncertain times humans have always turned back to gold.