Chaos Theory, Digitalisation and What it Means for Whisky Cask Investors

How does chaos theory help to show how whisky cask investing can be a safer option in comparison to traditional stocks and bonds, as well as disruptors such as cryptocurrencies? 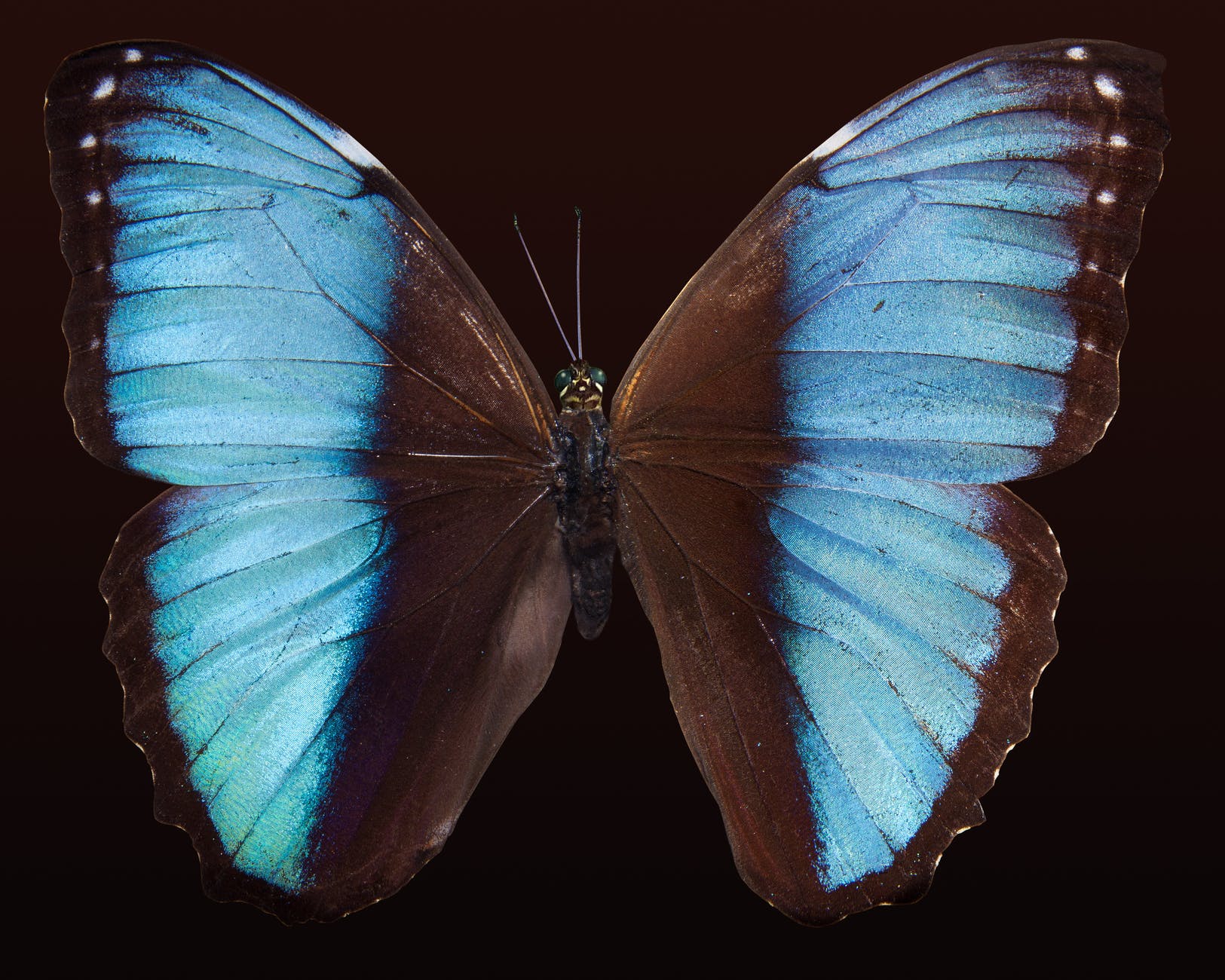 In this article we will examine how chaos theory helps to show how the physical assets investment market is safer due to being a less complex system with less potential variables than traditional stocks trading and cryptocurrencies. The increasing digitalization of these industries has led to a cascading complexity within them which creates increasing points of variability and risk.

Chaos theory is the study of random behaviour in complex systems governed by deterministic rules and laws. For instance the stock market is a complex system governed by various financial bodies yet it is vulnerable to massive changes from small random anomalies such as a CEO sending out a single tweet causing mass panic or a small group of social media users spotting a shorting vulnerability.

This is where you may have heard the term “The Butterfly Effect”, a term originating from the work of meteorologist Edward Lorenz with the example of a tornado being mapped and plotted with all available data predicting it travelling a certain path. However a butterfly flapping its wings several weeks earlier creates a tiny variable that has long reaching consequences to the trajectory of the tornado’s expected path.

So what does this mean for physical asset trading, such as whisky cask investment? As we mentioned before, the cryptocurrency and stock markets are volatile due to them being based largely on perceived value rather than a physical demand for a product. Due to the nature of the industry, scotch whisky investment has far less vulnerabilities because there are less variables, therefore less risk.

Whisky is a consumer good whose value is based on the amount of people who actually drink it, rather than an opaque set of data claiming a certain number of users, which is only provided by the company whose stocks are on the line. It is far more difficult to artificially inflate the value of whisky or undervalue it because consumers are either drinking it or not. If someone was overvaluing the consumer demand of a whisky brand, then supermarkets would quickly find bottles on shelves stacking up, leading to them ordering less stock causing issues for the distilleries. The amount of times a tiny variable such as a single unscrupulous market trader has destroyed a well established business and removed the value of millions of people’s investments, such as the case with Barings Bank.

Cryptocurrencies in particular are vulnerable to rapid changes in regulation which can make or break a particular coin, due to world governments becoming wary of cryptos and their impacts on global economies. Scotch whisky however is an extremely well established investment market with strong institutional protections afforded to both distillers and private investors alike, the likelihood of legislation change is far lower with scotch whisky. In 2019, Scotch whisky accounted for 75% of Scottish food and drink exports, 21% of all UK food and drink exports ensuring the UK government has a vested interest in ensuring the success of the industry.

While there have been bumps in the road due to Brexit, tariff wars and COVID-19, rather than catastrophic losses for investors, it just meant the growth in value was not as strong that year, rather than actually losing money because at the end of the day, people will still always drink whisky. Meanwhile stocks are far more vulnerable to events like these, because the underlying perceived value of the company can be entirely removed.

All in all, by reducing the potential vulnerabilities and potential for random variables the physical assets market, in particular scotch whisky cask investing is safer due to being a highly regulated and controlled industry where the value is based on physical consumer demand rather than uncertified users and the whims of investors. While the returns might not be as fast paced and lucrative as stocks and crypto, whisky investing can be a port in the storm of financial uncertainty, and minimize the risks of the butterfly effect. By diversifying your portfolio into physical assets you can secure your wealth so that you can take other risks.

If you are interested in strengthening your portfolio, or wish to begin your whisky investment journey, reach out to us for more information.