Find out more about why 2022 was such a record breaking year for luxury asset auctions in our latest article. 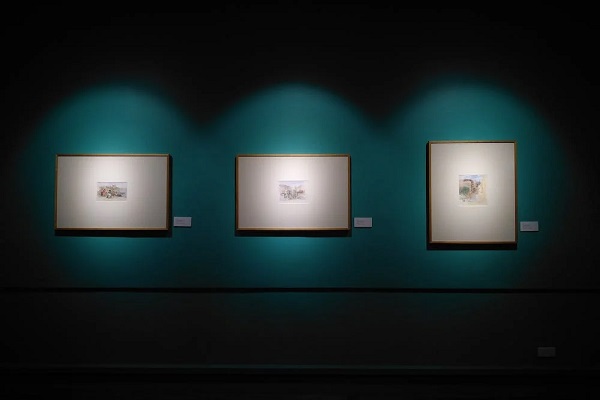 The luxury spirits market climbed to ever greater heights in 2022, spurred on by record breaking auctions throughout the year. In total Sotheby’s wine and spirits sales reached $150 million, shattering last year’s $132 million, constituting a 14% rise. In total 50% of all of the the top 10 most valuable lots were in the luxuries category.

The number of spirits and wine auctions grew by 30% in order to cope with the demand. Spirits specifically grew by 15% year on year, as more people from across the world are embracing the category. Two regions in particular stand out as driving this growth, Asia and the USA. Sales in the US more than doubled from $5 million to $12 million, meanwhile Asian buyers constituted 41% of all sales. This was aided by the opening of a new Sotheby’s office in Tokyo, holding its first auction in Singapore since 2008 and beginning its first exhibitions in Vietnam as well as the launch of new digital enterprises in Hong Kong.

Of interest is the shift in age demographics, as the recent shift of focus to more digital auctions since COVID has proven popular among younger buyers. Over 40% of buyers were new to Sotheby’s, in particular the number was even higher across the luxury categories at 50%. Most surprisingly, the number of buyers aged under 20 more than tripled! Many analysts believe that this trend will continue as the cryptocurrency markets continue to be further de-stabilised throughout 2023.

Among these record breaking sales whisky was one of the headline lots, with an 81 year old bottle of The Macallan selling for £300,000 in October. For the cask market similar such successes across a number of auctions, were seen in the sale of a Macallan cask for £1 million.  Later that year, in July the record was again shattered by a cask of Ardbeg selling for £16 million to an anonymous buyer from Asia.

Art auctions also had a record breaking year, with the three largest Christie’s, Sotheby’s and Phillips selling a total of £14.3 billion in art. Of particular note were the sales of Microsoft co-founder, Paul Allen’s, extensive collection of artwork which totaled £1.25 billion. The second highest individual auction of a piece also took place in 2022, with Andy Warhol’s Marilyn Monroe Shot Sage Blue Marilyn selling for $195 million.

As more and more diverse age groups and nationalities take interest in luxuries these figures look to grow to even greater heights throughout 2023. With traditional global markets undergoing significant turmoil in the first half of 2023, some analysts are warning of the world entering a severe recession, meanwhile the Chinese economy continues to destabilise alongside its property markets. All of these factors contribute to more and more wishing to protect their wealth in hedging categories such as luxuries.

If you wish to find out more about how you can supplement your existing portfolio with luxury goods, get in touch with us.