What Does the Latest UK - Australia Trade Deal Mean for Scotch Investors?

In the latest boost to the value of scotch whisky, the UK government agrees a historic trade deal with Australia, promising to remove the 5% tariff placed on scotch whisky by Australia. 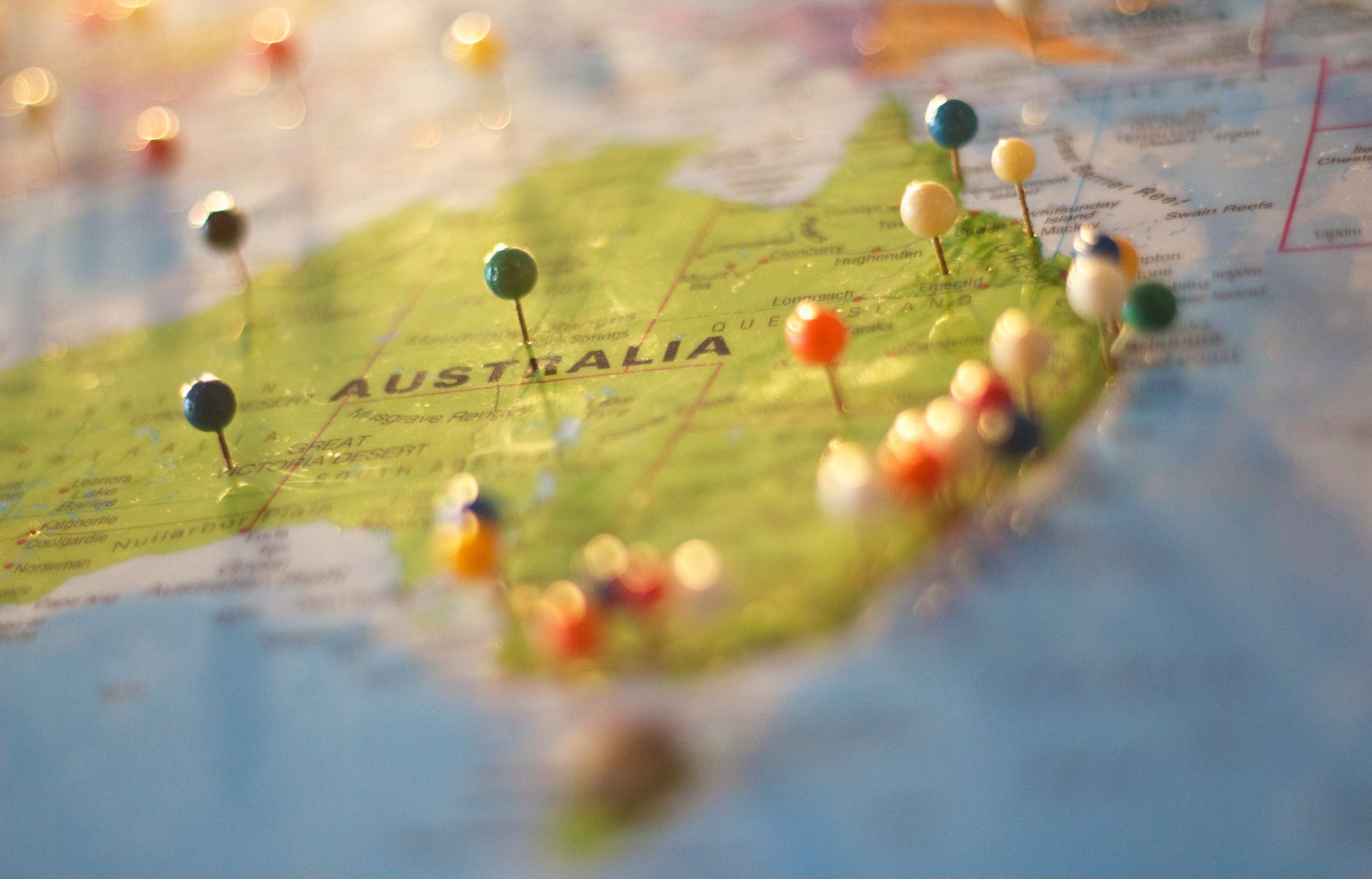 Following the UK’s exit from the European Union, the British government has been negotiating a number of new trade agreements with various nations. In a previous article we have discussed how the India - UK trade deal will benefit the scotch whisky industry through the removal of tariffs. In this article we will examine the latest Australian trade agreement to see how whisky cask investors can reap the rewards.

Before the deal scotch was tariffed at 5% causing much fiercer competition with the strong local Australian whisky industry, however, demand for scotches is still high among discerning enthusiasts. Now with scotch being released from these oppressive measures, Australian general consumers have a greater access to whiskies in supermarkets. For anyone who has invested in scotch whisky casks, this is a huge boon. When consumer demand for whisky rises so does the value of your whisky cask portfolio.

This trade deal is the start of something much bigger, it provides a launch pad for the UK to join the enormous Comprehensive and Progressive Agreement for Trans-Pacific Partnership (CPTPP), one of the largest free trade agreements in the world. The partnership is worth at least £9 trillion in exports with signatories including 11 nations from across the Pacific including Australia, Canada, Japan, Mexico and Singapore. When the UK joins the CPTPP it will open the entire Pacific region up to scotch, allowing consumers to gain easy access to whisky, and allowing those who have invested in scotch casks to bask in their returns.

If you are interested in finding out more about why scotch whisky investing represents the pinnacle of alternative asset investing due to the government support the industry receives, get in touch with us using the form below.