What does the UK's Trade Deal with India mean for Scotch Investors?

India is the largest whisky consumer on the planet, in the upcoming trade deal, the UK government is looking to remove the heavy tariffs on scotch. This has huge potential benefits for investors, as you will find out in the article below. 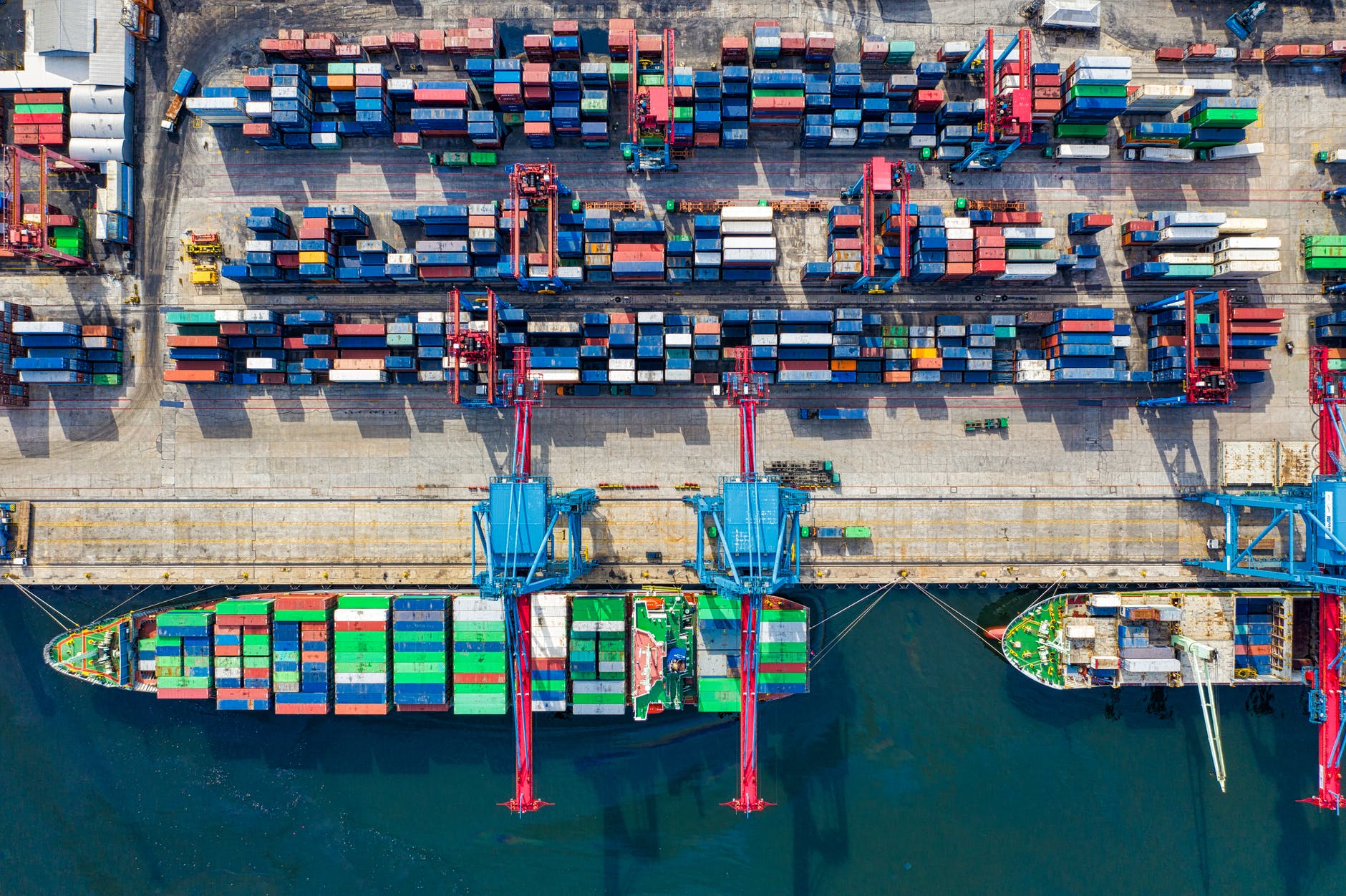 Updated 13/01/2022: International Trade Secretary Anne-Marie Trevelyan has launched the negotiations this week alongside her counterpart, Indian minister of Commerce and Industry Piyush Goyal. Near the top of the agenda is the removal of the 150% tariffs that currently sit on scotch, which will benefit cask investors greatly. See below for further details

The largest whisky consuming nation in the world is India, having consumed 212.7 million cases of whiskey in 2018 alone. However, Indian consumers generally stick to domestic brands due to scotch being subjected to a 150% import tariff. This means that the vast market of India has been blocked since the vast majority of consumers cannot afford real scotch.

This situation looks to be changing soon, as the UK looks to broaden its trade relationship with India and release tariffs on many UK goods including scotch whisky. India has been very much receptive to these developments. The negotiations will begin on 1 November, with an Early Harvest Agreement by March 2022.

But what does this mean if I have already invested in whisky casks?

This is excellent news for the scotch cask investors, since the value of their whisky portfolios will rise as the consumer demand for luxury scotches such as Macallan, Tullibardine and North British explodes due to the removal of the tariffs creating cheaper prices for the average whisky consumer. This will increase the consumption of whisky, meaning that whisky cask investors will receive greater returns on their scotch investments.

Similar such tariffs were imposed on scotch and other luxury UK goods by the previous US administration. However, with a change of government the Biden administration has suspended the tariffs for the foreseeable future allowing the scotch industry breathing space in US markets, while scotch investor portfolios increased in value.

This trade deal could potentially increase the scotch whisky exports to India by £1.2bn over the next 5 years. To take advantage of this tectonic shift in the market, perhaps you might be interested in adding to your scotch cask portfolio, or starting on the path to building your wealth through luxury whisky investing? If so, contact us today to speak to our experts.