Often you will hear the term Angel’s Share in reference to casks of whisky, but what does it actually mean for whisky investors? 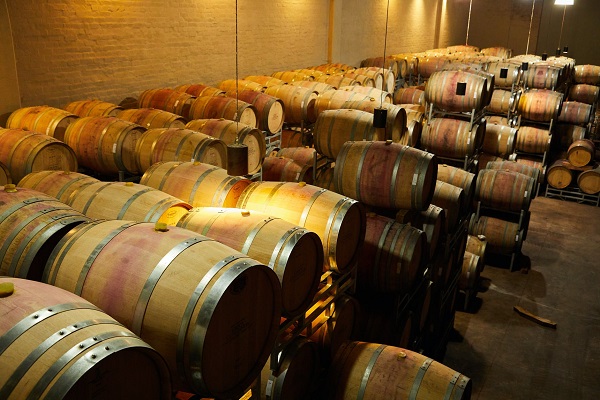 The Angel’s Share refers to the alcohol lost as the whisky matures. Essentially as the scotch sits in the cask aging, a certain amount of distilled spirit is lost to evaporation in the air and absorption into the cask.

This seems like a downside to investors, however, it is actually extremely advantageous due to the tax benefits of the Angel’s Share. Scotch whisky casks are counted as a ‘wasting asset’ meaning that they will not last longer than 50 years, which means they are exempt from capital gains tax according to UK law.

On average scotch loses around 2% per annum, but how much is lost depends on a number of factors: ‍

This is why Kentucky Bourbon and Southern Hemisphere whiskies tend to be worse options for cask investing since the rate of loss is much higher than scotch, which matures in the cooler climes of Scotland. The average temperature in Kentucky is around 19°C, in comparison to Scotland’s 11°C, meanwhile Southern Hemisphere whiskies such as those from India and Australia sit well within the tropics.

While scotch only loses 2%, bourbons lose around 4% per year and the rates for Indian and Australian whiskies can reach a whopping 12%. Obviously this means that there is an upper time limit on your investment with spirits from warmer climates. Often the storage facilities of casks are temperature controlled, the increased need for climate control incurs additional costs with those spirits, in comparison to scotch. The trade off for these warmer temperatures is a much faster maturation period, with bourbon often only taking a year to age rather than the three years for scotch.

This is one of the reasons why Hackstons does not recommend bourbon casks or southern hemisphere whiskies for our client portfolios unless under special request, due to the larger losses from the Angel’s Share. The losses from scotch are so minimal that investors do not need to worry as much about evaporation until they hold onto their cask for decades, and by that time the sale price usually far outweighs any loss.‍

As a rule of thumb, the smaller the cask of scotch, the more liquid is drunk by the angels. This is because a greater volume of the whisky is in direct contact with the cask’s wood, thus it is absorbed faster. So a smaller cask such as an ASB will evaporate faster than a Hogshead. The speed of evaporation again though contributes to the speed of maturation.

Also, there is the ‘Devil’s Cut’ which is the amount of liquid lost to pores in the cask’s wood itself. The amount lost can vary depending on the cask, a brand new oak barrel will lose far more than a second-fill cask. This does not affect alcohol content since it is not an evaporation process and instead acts on the aging whisky as a whole.

There is little to worry about when it comes to cask size and wood type due to the fact that the interaction between the cask’s wood and the aging whisky is what imparts much of the scotch’s flavour. This means that the evaporation due to cask size is simply accepted as part of the natural life of the scotch, and therefore has little impact on your investment. Without this process the whisky would have no flavour and be pointless to invest in anyway!

Overall the Angel’s Share is not something to worry about when it comes to cask whisky investing, since it is very much a necessary part of the scotch whisky maturation process. Normally, the losses from any evaporation are much smaller than the return on investment for a high quality scotch whisky cask.

If you are interested in finding out more about cask whisky investing, get in touch with us using the form below.