For decades vodka was the most consumed spirit in the USA, however, in recent years whisky looks to catch up and even dethrone vodka. What does this mean for the whisky investment world? 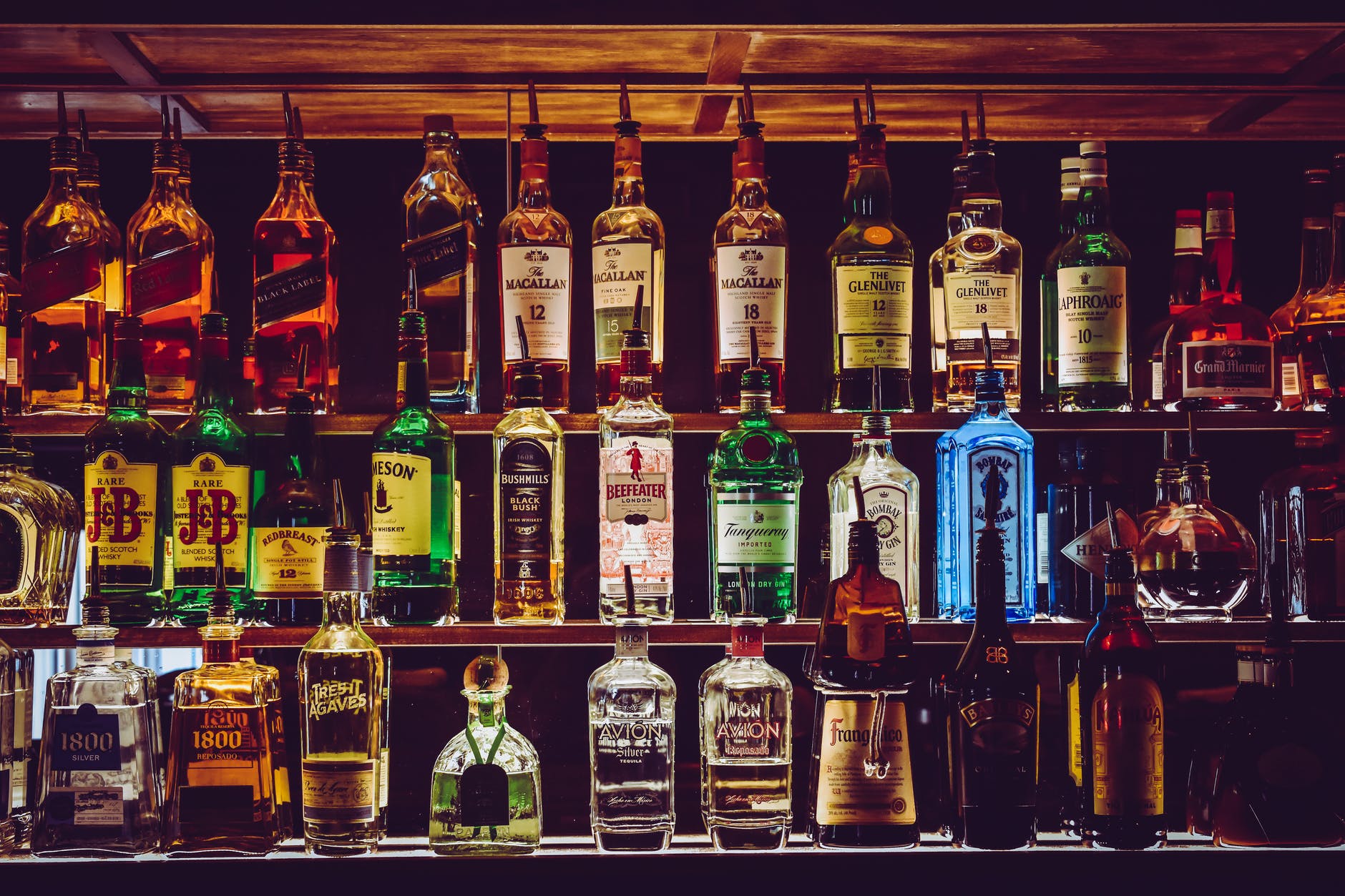 Since the 1970s vodka has been the most popular spirit in the US, its lower costs and status as the base of many of the most popular cocktails has ensured its ubiquity in bars and liquor stores across the United States. However, this is looking to change with analysts predicting that by the end of 2022, whisky will take vodka’s hallowed crown. In 2021 the US imported £789.8 million in scotch, with this figure looking to rapidly rise in the next few years. But why is this and what does this mean for whisky cask investors?

Before the Second World War, bourbon was king in the US, however with the war many of the distilleries had to convert to rubber and ammunition production. This left a void during the peace after, one in which vodka was perfectly prepared to fill. Despite being a distinctly Russian drink, vodka grew in popularity despite The Cold War. Clever marketing distanced the spirit from its Soviet connotations, with it becoming the go to drink to base cocktails around, with pop culture icons such as James Bond being the greatest advertisements. This status was not to last.

In 2010 vodka made up 33% of the entire market, meanwhile whisky only held 24%. By 2020 vodka consisted of 32.1% while whisky had caught up to holding 30.5% of the entire US alcohol market. That is a compound annual growth of 5.1% for whisky, meanwhile vodka was only at 1.7%. IWSR Drinks Market Analysis anticipates that by the end of 2022, whisky will overtake vodka as the spirit of choice for US consumers.

Over the last few years, palettes have changed. Vodka cocktails are seen increasingly as mundane and the younger generations are driving the premiumisation of alcohol. US consumers are looking towards more exotic spirits such as whisky, tequila and mezcal. Martinis, cosmopolitans and other cocktails are decreasing in popularity, being replaced by spirits with more unique flavour profiles. You can see this in the increasing proliferation of scotch based cocktails, using brands such as Johnnie Walker and Monkey Shoulder.

Furthermore, with the ongoing conflict in Ukraine, many Russian brands of vodka have been sanctioned in the US already. Even those brands who are not Russian may struggle due to consumers being put off from consuming brands that have previously used Russian imagery in their marketing, due to the negative association.

Already last year the 25% tariffs on scotch have been frozen by the Biden administration, and with trade talks already ongoing to potentially expand Trans-Atlantic trade between the US and UK, the future looks bright for investors in cask whisky.

If you are interested in finding out more about the world of whisky investment, get in touch with us using the form below.