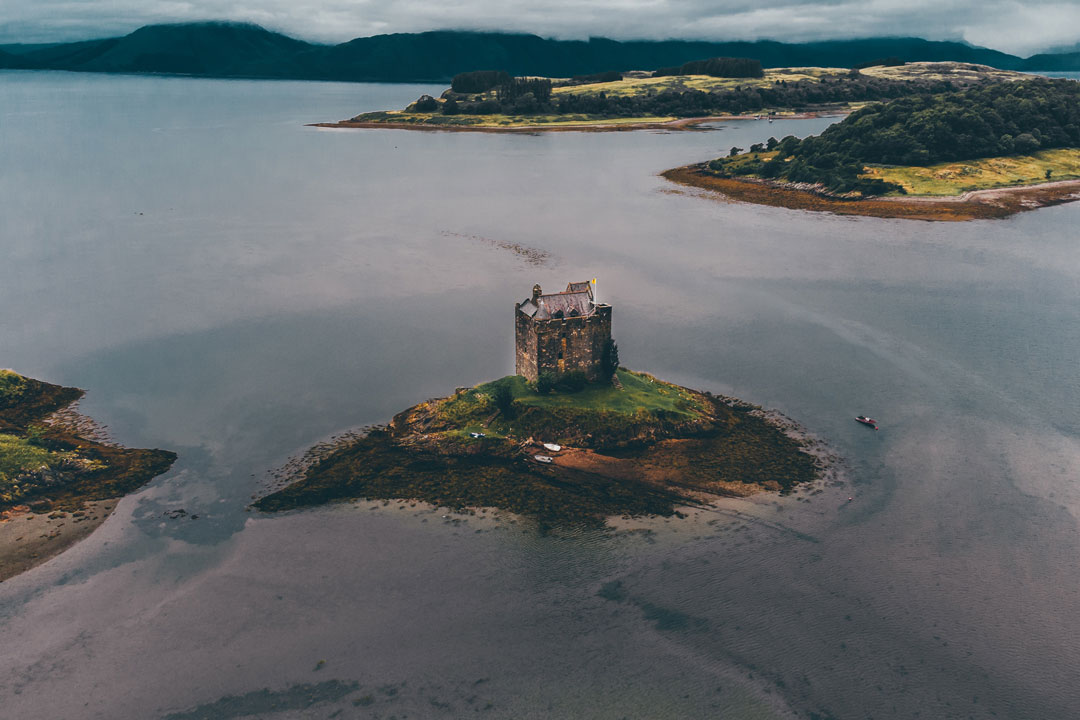 While one of the newer distilleries on this list Arran distillery has proven itself to be both a critical and commercial hit.

During the initial construction of the site, work had to be halted as a mated pair of golden eagles had nested on a nearby cliff. Due to this the distillery adopted the twin golden eagles as its branding.

Fiercely independent, this distillery acquired nearly all of its funding from private investors.

By 2017 the distillery had significantly expanded to include an additional two stills and the construction of its own warehouses. By 2019 a second distillery was constructed nearby to meet the demand, with much of the production of its peated whiskies moved there.