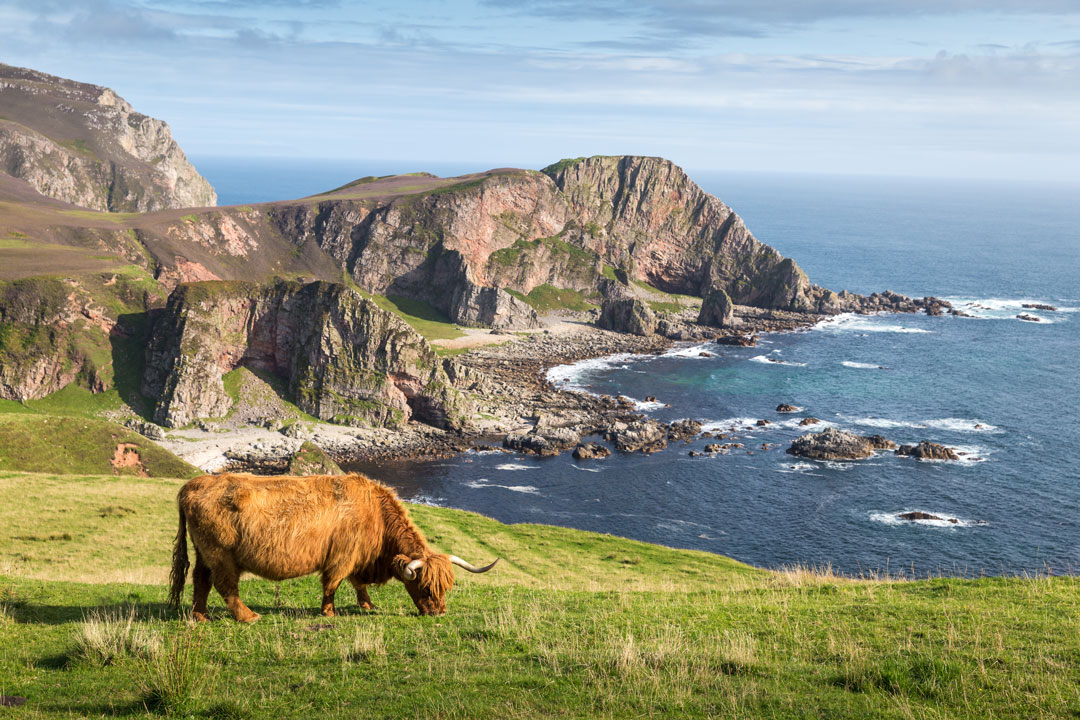 Overlooking the strait between the legendary islands of Islay and Jura and founded in 1846, Caol Ila is the biggest distillery on Islay with much of it being used in Johnnie Walker. However, in 2001 due to production shortages of Diageo’s other Islay whisky Lagavulin, Caol Ila was released as a single malt. This proved to be a huge critical and commercial success.

At present the distillery has received an enormous amount of funding in order to renovate the distillery and further increase its production to meet the demand for both blended and single malts. This distillery is very much family-run with it being managed by three generations of the Stitchell family.

Known as one of the lighter of Islay’s whiskies. Caol Ila is a unique combination of the peaty character of Islay alongside a softer floral flavour. This leads to it being a more accessible whisky for people who are dipping their toe into the wonderful world of Islay whiskies.