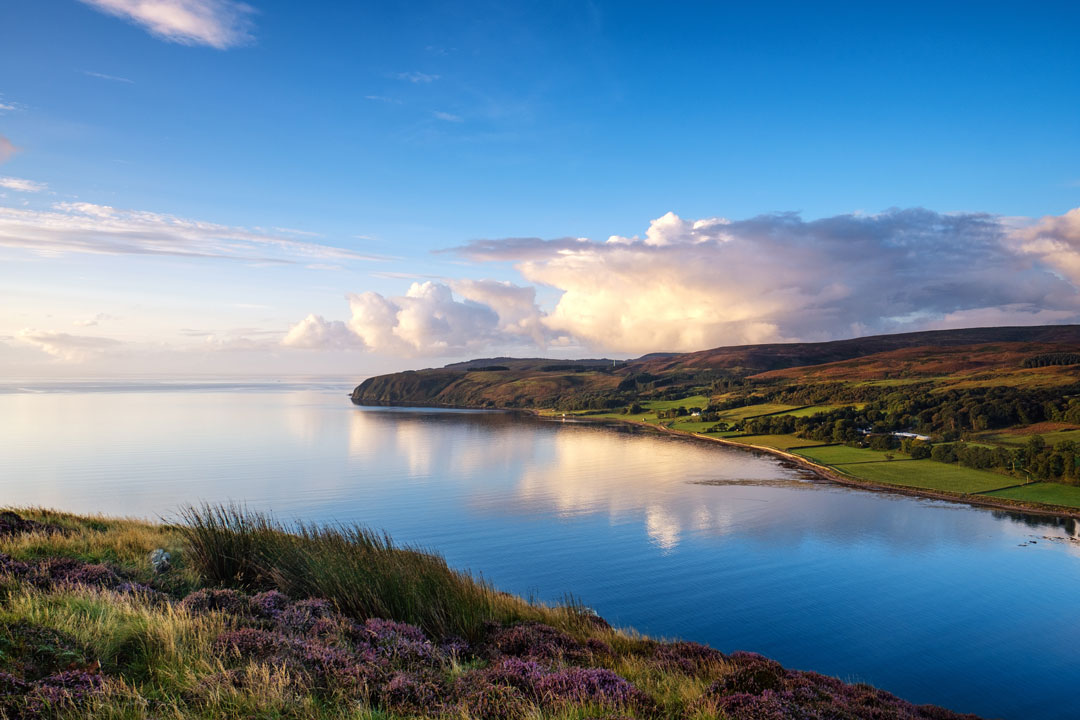 The award winning, two centuries old Glen Scotia distillery is one of three surviving Campbeltown distilleries. Unlike other distilleries Glen Scotia has only ceased production during the Second World War in its long history.

The distillery changed hands multiple times until it was purchased in 2014 by the Loch Lomond Group who recognised the potential of this remarkable distillery. They invested heavily in both the production, warehousing and the construction of a visitor centre.

The Loch Lomond Group preserved as much of Glen Scotia’s original buildings and methods as possible, with the original mash tun, dunnage warehouse and stillroom from its 1832 founding.