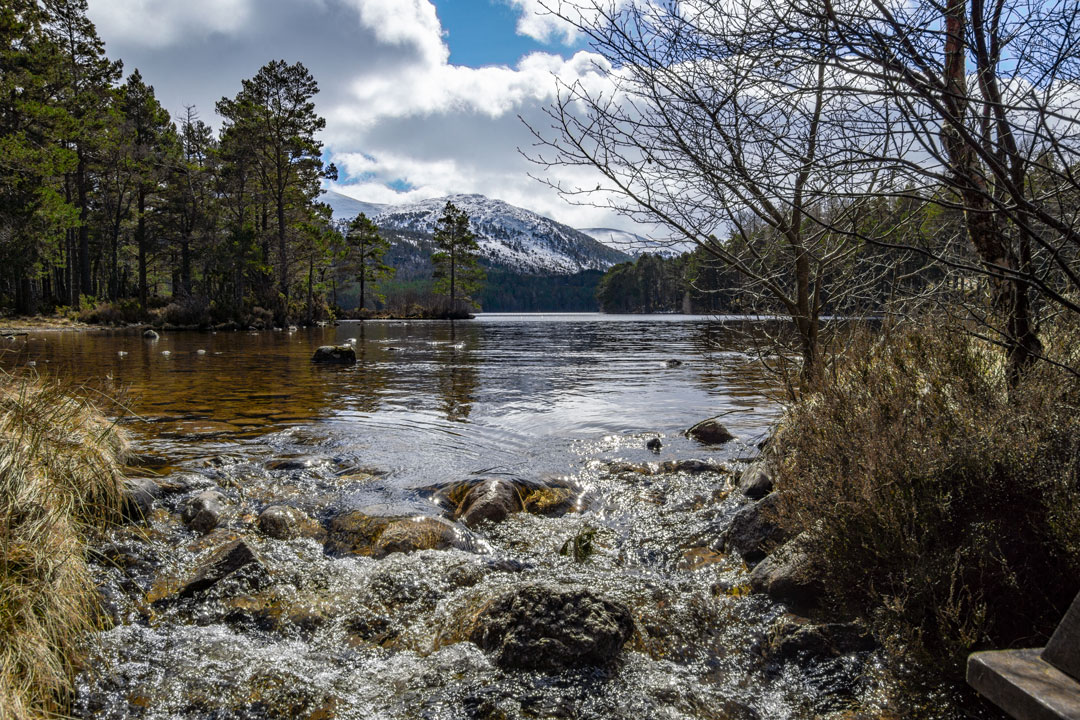 Originally founded in 1896, Tamdhu gained its renown for using exclusively aged sherry casks from Spain as well as being one of the few distilleries that still malts its own barley. However, in 2010 the distillery was closed down, with Tamdhu looking to join the ranks of other ghost whiskies.

Just two years later, however, Ian MacLeod Distillers bought and reopened the distillery in 2013. What followed is one of the greatest success stories in the scotch industry as Tamdhu rapidly regained its status as one of the premier whiskies and investors certainly sat up and took notice of Tamdhu’s rebounding popularity.

Much of its output is used in blends across many of the largest brands, however, there have been a few official releases. Meanwhile older age statements have been independently bottled leading to a scramble by collectors.

With its charming Speyside fruitiness and rich potential Tamdhu holds a special place for cask investors due to its resilience. Its usage in some of the UK’s largest blended whisky brands such as Famous Grouse and Cutty Sark make this a potent investment.