This year we are taking a look at some of the spookiest folklore tales surrounding whisky, ranging from haunted distilleries to rampaging giants. 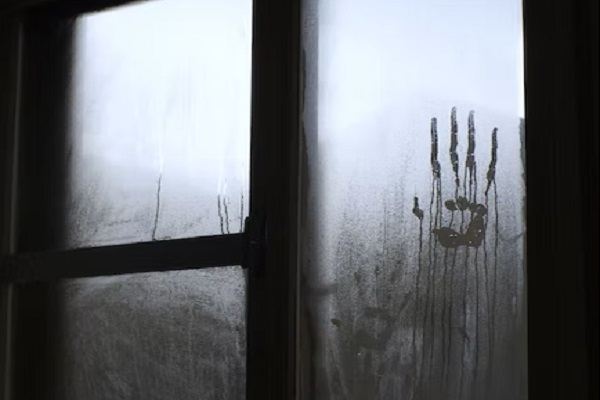 Spooky season is once again upon us, last year we examined some tales of haunted distilleries, ferocious beasts and uncanny skeletons. Fortunately, Scotland is a land steeped in rich history and folklore, thus we have another three creepy whisky tales for you.

The highland Glendronach distillery has throughout its history made great use of ex-sherry casks in the production of its malts, since its initial founding in 1826. According to legend, fruity notes aren’t the only thing to have come from these casks; distillery staff were surprised when a young female stowaway emerged from the barrel and made her way into the tunnels underneath the distillery. These tunnels lead to the Glen House, where many of the distillery managers have lived.

Not a lot is known about her life or story, but it is noted that she missed the warm climate of her original home in Spain. Although a warming dram certainly helped her! Such was her love for whisky that many distillery workers insist on seeing the apparition of a young woman in a flowing Spanish style dress. In particular the Glen House, in the bedroom named after the distillery itself, Glendronach.

The Giant of Atholl

Even early Scottish folklore is rife with mentions of whisky. Legend has it that in the northern highlands of Atholl, the locals were terrorised by a giant with an enormous appetite. Many heroes had tried to slay the creature, but all had failed and ended up in his cooking pot. A hunter, by the name of Dougal, instead hatched a cunning plan. Noticing that the giant was greedy and not too discerning about the contents of his food and drink, Dougal filled the giant’s enormous drinking cup with a cocktail that couldn’t be resisted.

He filled the cup with half a field’s worth of oats, an entire beehive’s worth of honey and two full casks of whisky. Dougal hid just out of eyesight and waited for the giant. Naturally the giant was delighted to find such a rich cocktail and guzzled down the concoction. It wasn’t long before he fell drunkenly asleep under an old oak tree. Seizing the chance, Dougal slew the sleeping giant and was hailed as a hero.

This tale inspired the creation of the Atholl Brose, a drink still enjoyed by many to this day, consisting of honey, whisky and cream or egg whites.

The Ghost of Glenrothes

Perhaps one of the most famous spirits to have haunted a scotch distillery, is the tale of Biawa Makalaga. Adopted as an orphan by the maverick Major James Grant (owner of Glen Grant Distillery), the Major brought the young child back to his family home in Scotland. The boy grew up as a page and then butler in the household as well as serving with distinction in World War One, but in his personal life was an avid fan of Rothes FC. He died in 1972 and was buried in a graveyard overlooking the nearby Glenrothes distillery.

While the distillery was undergoing refurbishment in 1979, one of the newly installed stills was being troublesome. The two night shift workers, while attempting to resolve the issues, reported feeling an unsettling feeling before seeing an elderly ghost in the corner of their eye. The distillery manager called upon Professor Cedric Wilson, a pharmacologist and amateur spiritualist to investigate. The professor noted that the new still sat in the middle of a ley line, causing an imbalance in the spiritual connections that cross the land. After planting two rods of pig iron into the ground to resolve the broken line, he was drawn up to the cemetery where he claimed to have spoken to the ghost of none other than Biawa Makalaga. He said the chat was amicable and the wandering spirit has not been since. To this day the distillery workers make sure to ‘toast the ghost’ before enjoying a dram.

If you are interested in finding out more about the history of the distilleries, see our extensive list of distillery information.