Would you ever try whisky dug up after 100 years in the Antarctic ice? Read about the tale of Sir Earnest Shackleton and the revival of a century old whisky. 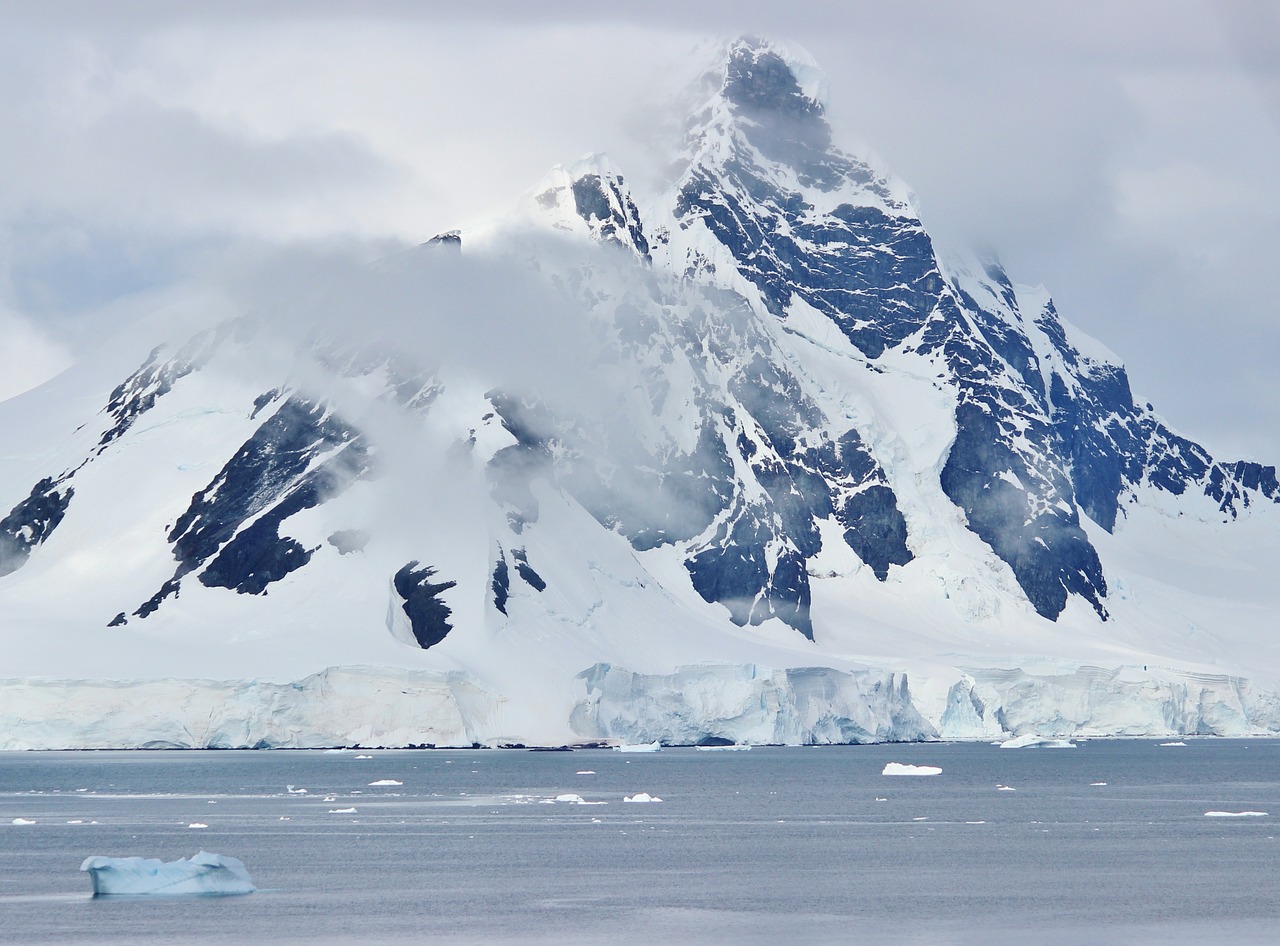 In this edition of weird whisky, we look at the strange tale of Sir Earnest Shackleton’s scotch whisky stash. Just this week oceanographers announced the discovery of the wreck of Shackleton’s ship, The Endurance. Despite being crushed by the high pressures of sea ice and remaining at the bottom of the Antarctic Sea since 1915 the wreck persists in remarkable condition. However, the ship was not the only thing to survive the expeditions of the famed Antarctic explorer, so was a dozen bottles of Mackinlay’s Rare Old Highland Malt.

But how did this scotch end up buried under tonnes of ice in the freezing wastelands of Antarctica? In 1907 the British Antarctic Expedition led by the legendary Sir Earnest Shackleton set out in an attempt to be the first party to reach the South Pole. Shackleton being a fan of strong scotch ensured that his expedition was outfitted with five cases of whisky.

However, during that expedition the weather conditions proved too much, the blistering cold and zero visibility meant that the initial goal of the expedition was impossible to complete with their remaining supplies. This forced them to rush off the ice and leave behind the five cases of Mackinlay’s Rare Old Highland Malt at camp.

There the whisky would remain until in 2006, it was discovered purely by chance. While conservationists from the Antarctic Heritage Trust (AHT) were working to preserve the original shack used in the expedition, one researcher crawled under the shack’s foundation and discovered five crates labelled “whisky”. The crates were carefully uncovered by the team, although they wouldn’t be fully removed from the ice until 2010.

Unbelievably, once the crates were opened the researchers were astonished to find ten still intact bottles of Mackinlay’s Rare Old Highland Malt, the very same that Shackleton brought with him a century earlier. Perhaps due to the much higher 47.3% ABV it managed to survive the −40 °C temperatures. This led to the researchers contacting the Whyte & Mackay Group, who owns the Mackinlay’s brand. It was not long before three bottles were sent to their lab experts who worked to recreate the blend, resulting in the creation of the Mackinlay’s “Shackleton” Rare Old Highland Whisky. This limited release proved popular enough for the Whyte & Mackay Group to add The Shackleton permanently to their stable of brands.

For those who invest in whisky casks, keeping an eye out for limited releases can represent an interesting investing opportunity as the publicity from such releases adds to the increased consumption of that distillery's whisky, providing greater potential returns.

If you are interested in the whisky investing world, reach out to us today using the form below.