Is the UK - India Trade Deal Coming Sooner Than We Thought?

Scotch whisky investors celebrate the personal touch of UK Prime Minister Boris Johnson as he travels to India on Thursday to speed up talks. 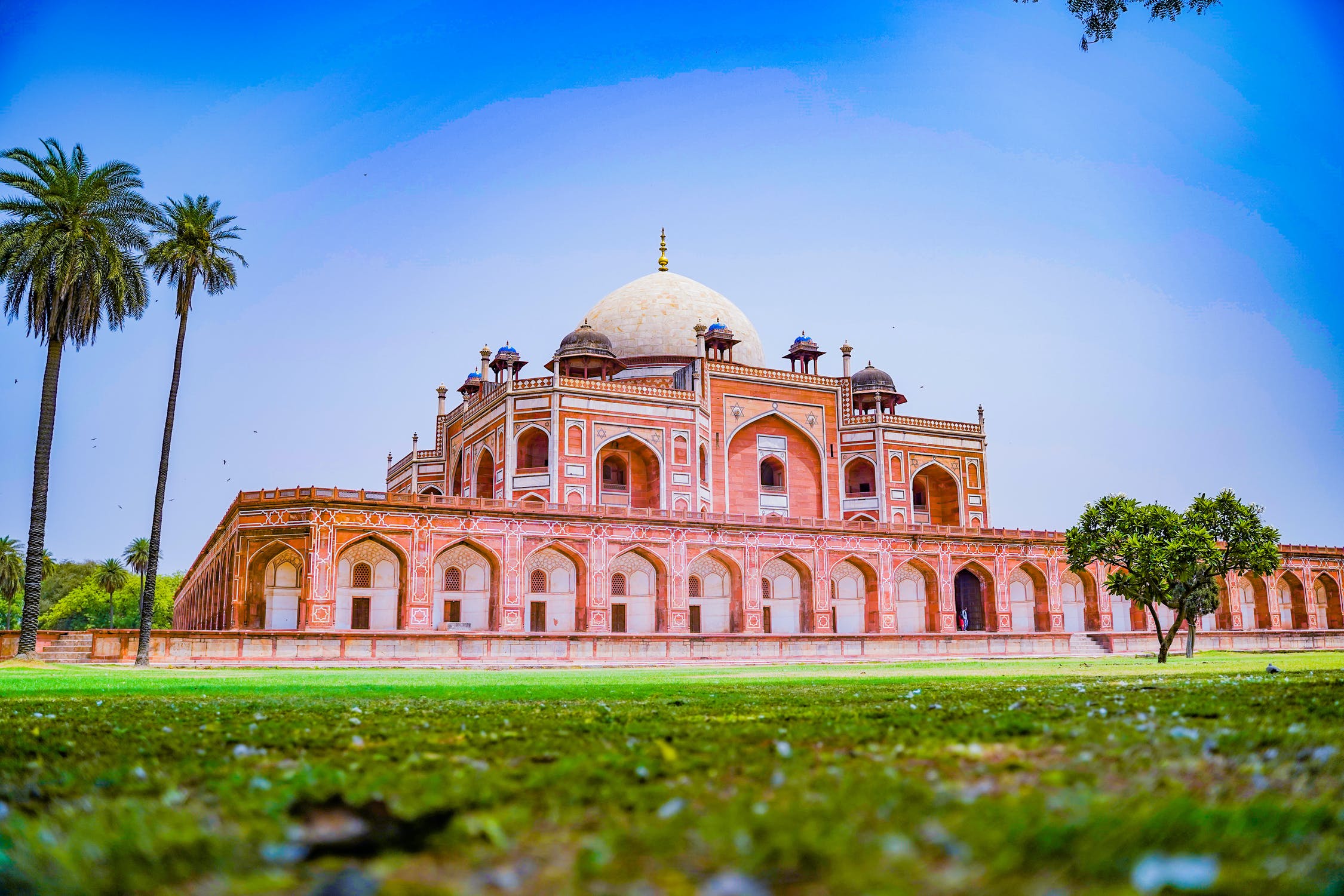 On Thursday, UK Prime Minister Boris Johnson heads to New Delhi, for the first time in his tenure, to help accelerate the ongoing trade talks between India and the UK. These talks govern the establishment of a free trade agreement between the two nations, with analysts predicting that the deal could be worth £28 billion. For scotch investors the direct action by the prime minister could not come at a better time, as according to the government removing the 150% tariff on scotch whisky is a top priority.

Previously the government has called the trade deal a golden opportunity for scotch, due to the fact that the removal of these tariffs would open up whisky to the enormous Indian domestic market. Despite these tariffs, India remains one of the largest consumers of scotch whisky in the world, although the drink is too highly priced for mainstream consumers.

For cask whisky investors, the signing of this trade agreement would increase the demand of scotch to levels previously unheard of, with the value of scotch exports estimated to increase by £1.2 billion. Already leading scotch maker Chivas Brothers, owners of Ballantine’s, The Glenlivet and the titular Chivas is preparing to double exports once the trade deal has been signed.

With Boris Johnson’s personal input, this will help to expedite the process immensely. His meeting with Indian Prime Minister Narendra Modi is of particular importance, the two world leaders have been close allies and friends. Boris Johnson has had a long standing relationship with the Indian Prime Minister running back to his days as London Mayor, which many political analysts believe will help to secure the deal. Furthermore India has been reluctant to sanction Russia over the invasion of Ukraine, meaning that ensuring India is still on-side with the UK is a top priority both economically and strategically.

So far India has been extremely receptive to the proposals in the first two rounds of negotiations, which have been ongoing since January of this year. For anyone who has invested into whisky, the signing of this deal is monumental. Whisky investment relies on a simple principle, the value of your cask increases as the demand for scotch increases.

Demand for whisky casks for investment has been rising rapidly over the past few months, if you are interested in expanding your portfolio, get in touch with us today using the form below.