What does the new mini-budget mean for whisky investment? 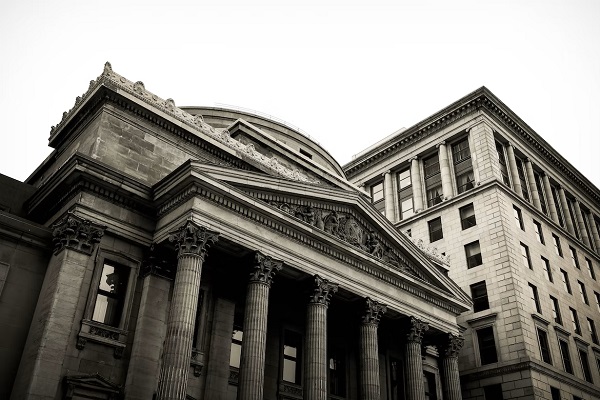 **Please note, as with all our articles covering politics this is to be considered neither an endorsement nor a criticism - simply an analysis of the potential impacts.**

Update 05/09/2022 - While the government has performed a U-turn on many issues within the mini-budget, the below changes are still going into effect.

Update 21/10/2022 - This article is out of date due to the recent U-turns surrounding the duty freeze. We are currently monitoring the situation to see how it develops.

Normally budgets are an annual occurrence in the UK, being set annually during the autumn. However, with the change of Prime Minister, alongside the economic issues besetting the UK the government has had to move fast and enact a mini-budget. The key priorities within this mini-budget are the large-scale slashing of taxes, a key policy for the new Chancellor Kwasi Kwarteng. In this article we will examine the parts of the mini-budget which impact the scotch whisky industry and alternative investments.

Of prime concern over the past year for much of the scotch whisky industry was the proposed duty hike on the sales of whisky. At present for each bottle of whisky, £11.50 is paid in duty, with this figure originally set to rise in order to match inflation. For the past year multiple appeals had been made to ex-Chancellor Rishi Sunak, although no response was officially given. However, the new government appears to be more receptive towards the industry as they look to cut a wide variety of duties and taxes for corporations. Thus there has been a freeze on this duty rise for the foreseeable future, with the stated goal being to ease the costs of the supply chain crisis and inflationary pressures. This is a huge win for both whisky investors and the industry as a whole, since the lower costs for a bottle of whisky increase the appeal for consumers.

The other change is a more subtle one, but particularly important for whisky brands that trade a large volume of their sales in airports and on-site distilleries. There is to be a new system to boost VAT-free shopping for foreign tourists, with them being able to get a refund on the VAT of purchased goods, even at high street retailers. The new plans will not come until 2024, as the scheme is in the consultation phase at present. A similar such plan had been in place until it was scrapped by ex-Chancellor Rishi Sunak in 2020 with no plans to replace it.

For whisky distilleries and high-end whisky shops this is a large win, as it allows for larger scale shopping by overseas tourists on-site. Every year over two million tourists visit whisky distilleries, with 20% of all visitors to the country visiting at least one distillery. After the tour is over, most visitors like to purchase a bottle. The option for VAT refunding allows for more frivolous spending among the most wealthy of tourists, thus further boosting demand.

Overall the mini-budget is positive for whisky investors and the wider scotch industry, but time will tell as to whether these are but temporary changes or a longer term movement. If you are interested in finding out more about whisky investment, reach out to us here.

How Is the Mexico - UK Trade Deal Going to Impact Whisky Investment?