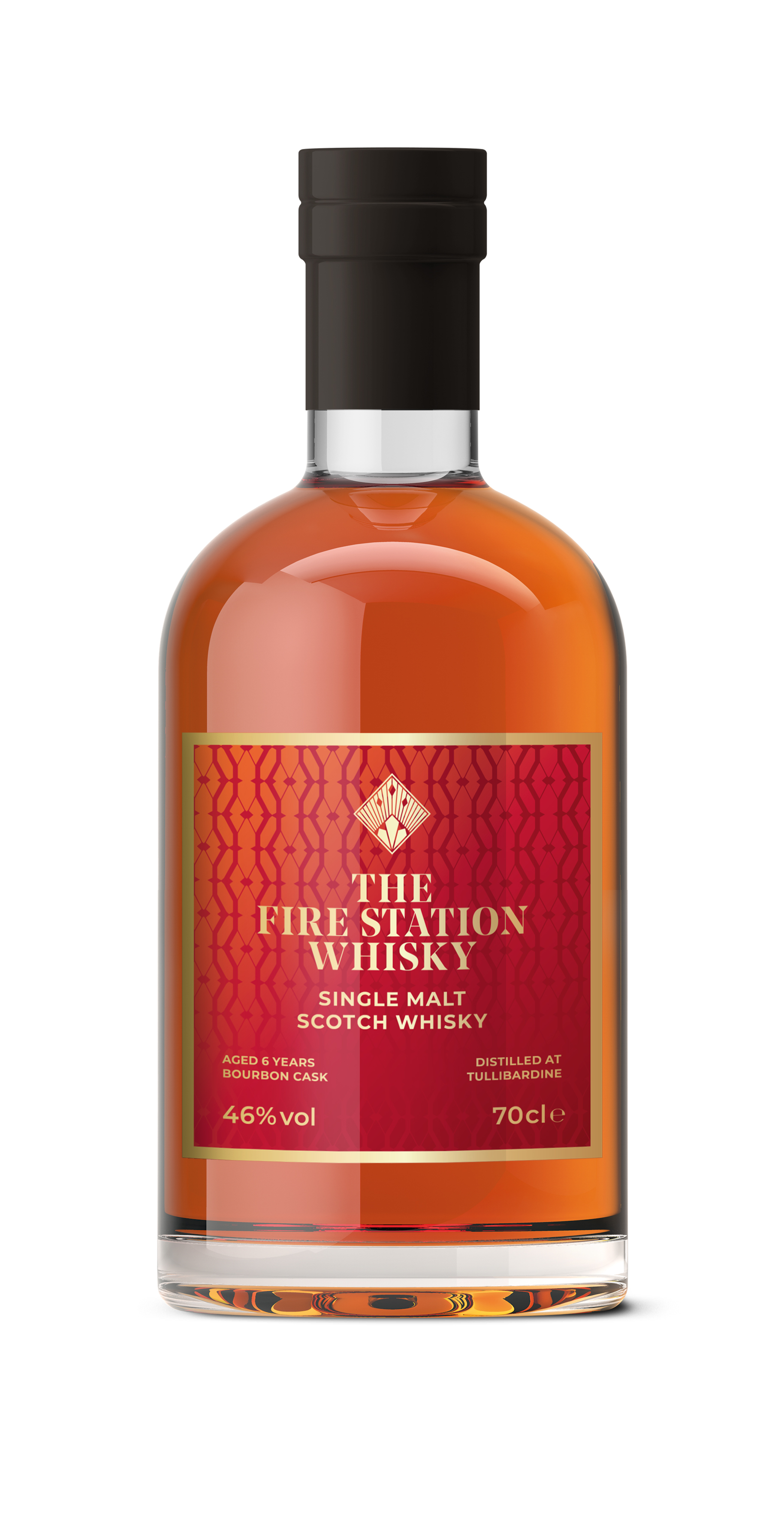 Chosen to pair perfectly with Indian cuisine, the heath of the Highlands crossed with the spice of the Silk Road, the Fire Station Whisky is distilled by independent and family-owned distillery Tullibardine. The cask was sourced and bottled by Hackstons, as part of our new independent bottling department.

Aged in a first fill ex-Jack Daniels cask, this light single malt has floral, sweet barley notes and understated hints of vanilla, with pear drops and a soft spice on the finish. Yaatra’s expert Head Mixologist Nick Smith worked alongside Hackstons in selecting the whisky to perfectly complement the modern Indian dishes on Yaatra’s menu.

“Whisky and Indian cuisine make a natural pairing, both of which are famous for their storied histories and deep spiced flavours. Not only that but India is the largest market for scotch on the planet, which is why it was the perfect opportunity to marry these two icons.” - Nick Smith, Head Mixologist, Yaatra.