With the supply chain crisis beginning to ease, recent developments have taken place in how scotch is shipped across the world, giving whisky investors a reason to celebrate. 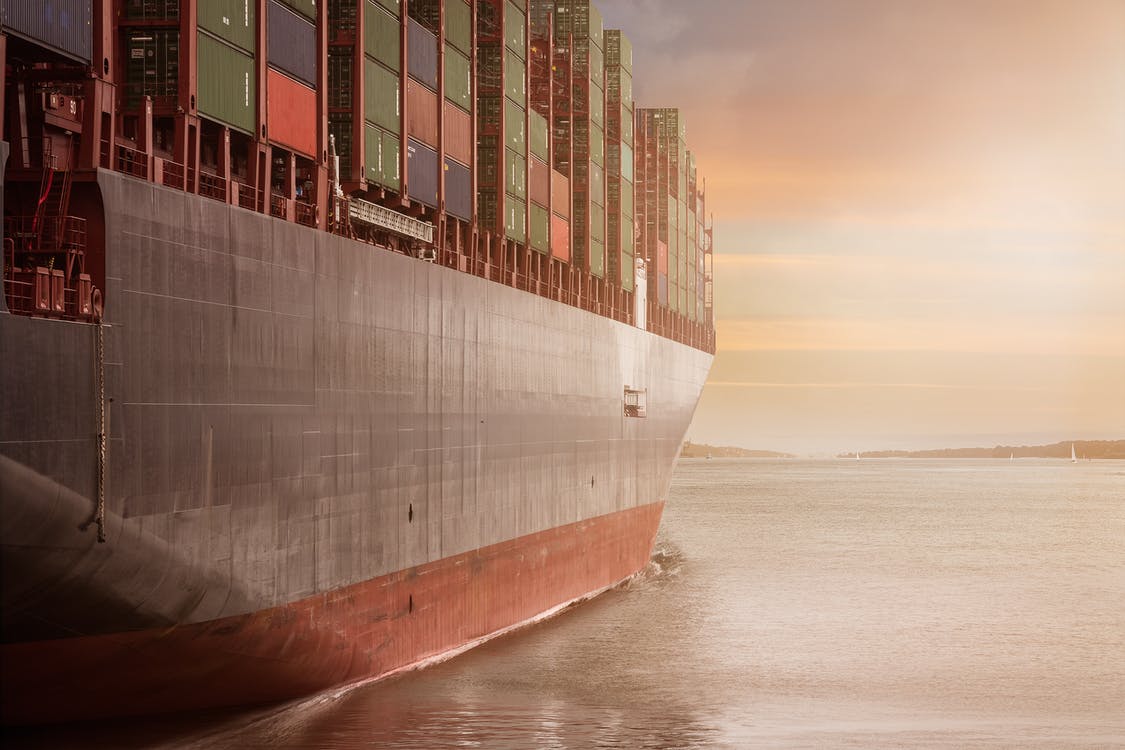 Due to the increased pressures being placed on global supply chains, demand for Scottish exports such as scotch whisky has risen to such an extent, that the first direct container shipping service between Scotland and China has been launched.

This service would mean that whisky can be shipped directly between the distilleries in Scotland and consumers in China. The partnership between KC Liner Agencies, DKT Allseas, and China Xpress has allowed the service to vastly reduce the time and costs involved in the transportation of goods. KC Liner Agencies in particular is a noted specialist in the international transportation of Scotland’s national beverage, working closely with many of the largest global drinks companies.

Previously the journey for scotch whisky to be imported to China would take approximately 66 days, but this new service will halve it to 30 days. This is because the route skips the busy port of Rotterdam, which has been strained by the current supply chain crisis rippling across the world. Instead the new route will run from Greenock, near Glasgow to the Chinese cities of Ningbo and Shenzhen.

The demand for scotch whisky in Asia has grown by 35% since 2013, with China, Taiwan and Singapore being the fastest growing regions. In 2019, China overtook the US and EU as the principal export market for Scottish goods. It is no surprise that this direct container service would be set up due to this enormous demand.

Savvy scotch whisky investors should look towards casks that will appreciate due to the increased ease at which Chinese consumers can obtain their favourite drams. China is very much a maturing market, with 60% of sales being single malts. Meanwhile the taste for blended whiskies skews heavily towards premium brands such as Johnnie Walker, Chivas Regal and Macallan due to their luxury appeal.

Overall the ease of this service means that scotch whisky becomes more accessible to a greater number of consumers in China, a country that greatly values scotch already. Whisky investment runs off a simple principle, the greater the demand, the greater the returns. Therefore investors in cask whisky have reason to celebrate these exciting new developments.