Often scotch whisky is advertised as aged in ex-sherry casks, but what does that mean? 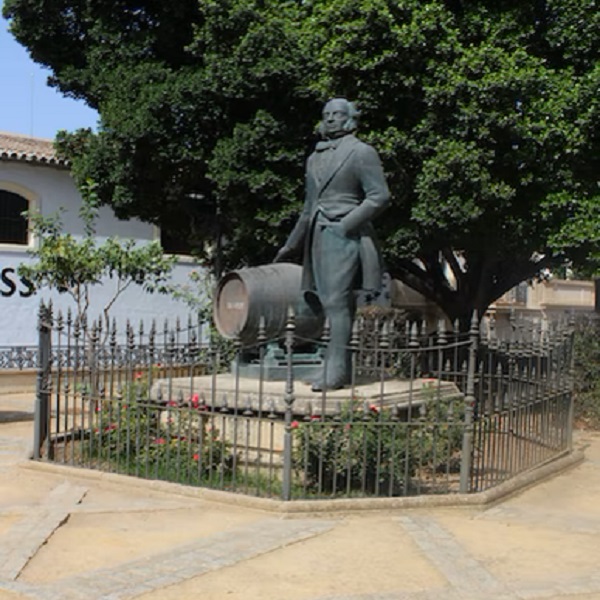 As we have mentioned in our previous articles, whisky casks come in all shapes and sizes. However the variation of these casks does not stem from just size alone, but also the history and construction of the cask itself. In this article we will take a look at sherry casks and what they mean for whisky investors.

Firstly, what is sherry? Most sherry is made using palomino grapes, in large casks made of oak. Sherry is fortified with a grape spirit (most commonly brandy) to increase its strength. There are a number of different kinds of sherry, many of which are used by various whisky distilleries for their unique casks.

The main sherry types are:

Sherry casks have long been used by the whisky industry due to the richness of the flavours which they give to the whisky. When sherry matures in a wooden barrel, unlike with bourbon, the liquid doesn’t soak into the grain of the wood. Instead the flavours are activated by the oxidation of the liquid, leaving behind the trademark deep fruity notes of sherry, which are imparted onto the whisky.

But how did sherry casks become so associated with scotch whisky?

It is said that sherry first became popular in the UK when Sir Francis Drake raided Cadiz and stole 2,900 casks of sherry in 1587. He presented them as a gift to his patron, Queen Elizabeth I. The sweet and strong sherry quickly became popular among the nobles at court, with demand rapidly rising from this point onwards. Even Shakespeare praised sherry in: Henry IV, Part 2!

With the rise of the scotch whisky industry in the 1800s, there was a limited amount of casks due to the lack of suitable oak trees within Scotland. Thus the large amounts of emptied sherry casks proved to be a popular and convenient vessel for the maturation of scotch. Over time, the popularity of sherry declined and the industry began to scale back to reflect this. By the end of the century bourbon truly began to rise in the US, presenting a far more reliable supply of casks to the scotch industry, since bourbon can legally only mature in a fresh cask.

The production of sherry casks is ultimately limited. Sherry is governed by a geographical indication, which means that a product can only be called sherry if it is produced in the Jerez region of Spain. This means that the number of cooperages that produce such casks is ultimately limited, unlike bourbon casks which are made across the entirety of the continental United States.

Originally these casks were used by the sherry industry and then shipped to Scotland, for use by the scotch whisky industry. However, in 1986 the Spanish government regulated that casks filled with sherry could not leave the country, meaning the whisky ecosystem had to adapt. It would not be long until an entire industry would arise, creating sherry casks specifically for the maturation of scotch, in order to get around this legislation. These casks are still treated with sherry, but are not used in the maturation of bottled sherry. Ultimately this imposes a scarcity on the availability of sherry casks, meaning that they are far rarer. In fact, a sherry cask costs ten times more than a bourbon cask, even before it has been filled with liquid.

Many distilleries are famous for their heavy use of sherry casks, including The Macallan, Auchentoshan, Tamdhu, Tullibardine, Dalmore and many others. For a lot of distilleries expressions matured in sherry casks represent the premium end of their ranges and sell for far more than their ex-bourbon releases.

For whisky investors, sherry casks offer a fantastic higher entry point into the market. Their rarity can mean that when aged for a number of years, they can command a much higher sale price than their bourbon counterparts.

If you are interested in exploring our full range of whisky cask options, including prestigious brands of scotch in ex-sherry casks, contact us for more information.