How Is the Mexico - UK Trade Deal Going to Impact Whisky Investment?

This year has marked the UK entering into negotiations with a number of different nations across the world, with many of these deals removing tariffs on scotch whisky, but why is this causing the whisky investment world to celebrate? 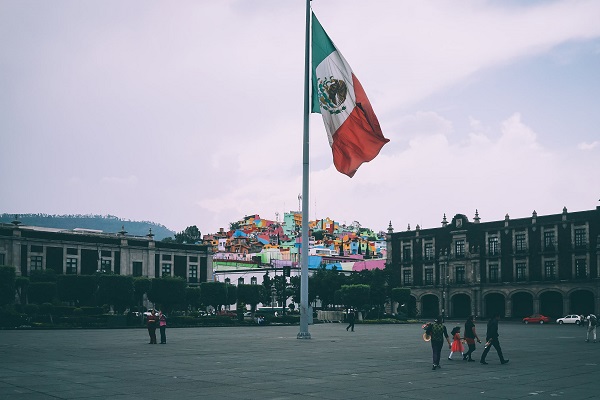 On the 20th May 2022, the UK and Mexico kicked off negotiations to expand on the pre-existing trade deal between the nations. This trade agreement is focused upon expanding the ease at which services and goods can pass between countries. For the whisky investment industry this trade agreement will help to further reduce tariffs on scotch whisky, thus increasing the demand for scotch.

Already great strides have been made in boosting the demand for whisky in Mexico, with the nation being the 7th largest consumer of scotch in 2021. Meanwhile in the preexisting trade deal, one of the biggest moves was the approval of a Geographical Indication for scotch, thus protecting the substance from counterfeits. This has meant that the road has been paved for scotch demand to rise rapidly in the world’s 16th largest economy. In fact due to its rapidly growing population and rising incomes, the demand for imports is expected to grow by 35% by 2035.

One simple principle of whisky investment is that when the demand for scotch rises, so does the price of an investment grade cask. Since more people are consuming the scotch, the cask not only becomes rarer, but is increasingly needed to be bottled or blended in order to meet the demand. The main thing holding back the further proliferation of scotch within Mexico were tariffs which prevented all but the wealthiest being able to regularly afford to purchase whisky. With the removal of these tariffs the wider population will be able to purchase whisky at cheaper prices.

While tequila is the dominant spirit within Mexico, there is little competition between scotch and whisky due to differing drinking cultures surrounding the spirits. In fact due to the trends of premiumisation these two alcohols have seen a rapid rise in popularity, due to their unique flavours and the adoption of both into more widespread mixology. This in turn has instead pushed out spirits such as vodka as younger generations turn to these more exotic spirits.

Of such importance is the trade in spirits between these nations that the opening negotiations were held at drinks multinational Diageo’s London offices. Diageo owns some of the largest scotch distilleries on the planet and two of the biggest tequila brands, meaning that the company is well positioned within the booming Mexican spirits market.

The future looks bright for whisky investors as the talks continue, since this will further open up Mexico and the larger Latin American markets to the expansion of scotch whisky. If you wish to find out more about other recent trade negotiations please see our other articles about India and Australia.

If you would like to find out more about whisky investment, contact us with the form below.