What does it mean for a whisky to be finished in an ex-port cask? Find out more in our article. 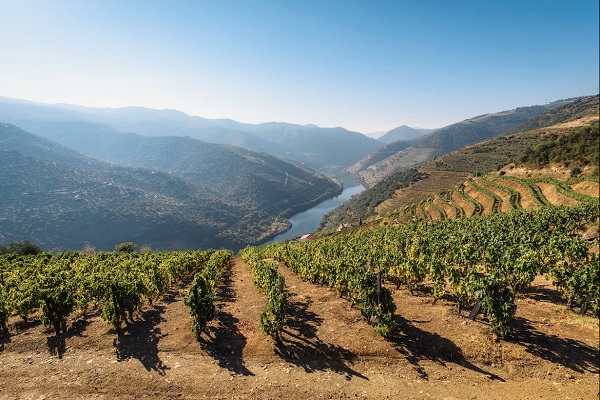 In our previous article we discussed how the scotch whisky industry uses sherry casks in the creation of our favourite drams. In this article, we turn our attention to how port casks are used within the industry and what they mean for investors.

While both port and sherry are classified as fortified wines, meaning that other spirits (typically brandy) have been added to increase their strength, their geographic region differs. Port wine comes from Douro Valley in the north of Portugal. Similar to scotch and sherry, port wine is also governed by a geographical indication. While the most common style uses red grapes, port can also be white and dry. Before the advent of preservatives, port wine was popular for export due to being able to keep better on long journeys overseas.

Port rose to prominence in the UK, after the Methuen Treaty which solidified the ties between itself and Portugal. Meanwhile the wars with France prevented many of the upper classes from acquiring coveted French wines, thus port was seen as a worthy replacement. Similar to sherry, this meant that there were many empty port casks lying around in British ports which the scotch industry could capitalise on.

The most common type of ex-port casks used by the whisky industry are tawny port casks, since these are the most widely available. Tawny port casks are made of European oak, with the port inside being aged for 10 to 40 years, producing a sweet but vibrant red wine. While many people might be more familiar with ruby port, this type is mainly produced in steel tanks as a way to avoid too much oxidation, thus there are very few vessels suitable for use by the whisky industry.

The two main types of barrels used to age port are large pipes which form the most common, as well as the smaller barriques which are far less common. Barriques are an interesting case study since the majority are made in the Bordeaux region of France for wine production. This means that even fewer are used in port, and even fewer are used for whisky production after making these highly sought after.

Due to this rarity, far less is known about the impacts of the port on whisky, unlike bourbon and sherry, but overall the flavours tend to be along the lines of sweet plums, berry and red wine. Generally tawny ports tend to also cause the colour of the whisky to darken significantly, while white ports will have little impact on colouration. Recently the following distilleries have released port finished whiskies: Arran, Balvenie, Glenmorangie, Glenrothes, The Speyside Distillery, Tomatin and many more.

For whisky investors, opportunities to acquire whisky aged in port barrels come about rarely, these casks present a unique addition to any portfolio. If you are interested in acquiring whisky aged in an ex-port cask, contact us for more information.